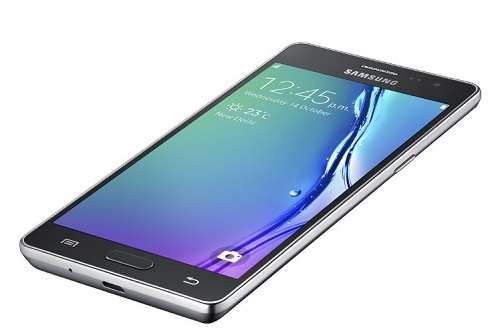 OnePlus has long before made a buzz on creating the “perfect smartphone”. The perfection, according to OnePlus, should not only involve hardware and software domain but also the price of the phone. OnePlus One is just on the verge of release and within this span a lot of information has been revealed. The company has now opened up regarding pricing and availability. OnePlus One says, “We don’t accept the excuse that you can’t create a perfect phone at a disruptive price.” 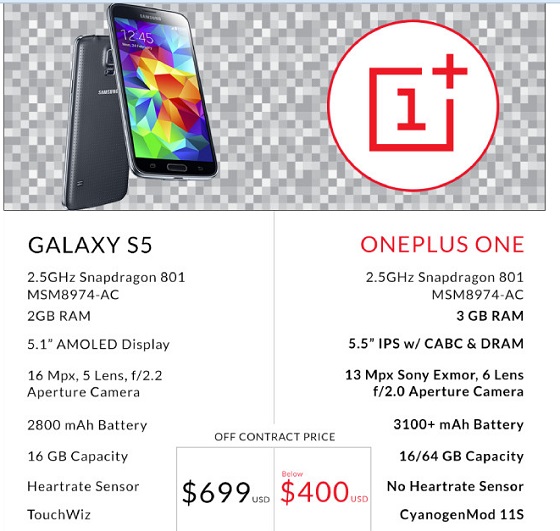 With an intention to provide best ever smartphone at a reasonable cost, OnePlus One will be released in sixteen markets :

OnePlus has already created excitement with its attractive quote that says “committed to creating the best smartphone ever”. So it’s now a matter of time to witness the reality.