Satya Nadella is named the third CEO of Microsoft

OnePlus is rumored to launch a mini handset in China, OnePlus X at a price which is a price which is equivalent to $270. Considering the device is mainly focused in Asia, it is expected that the price will drop if the device arrives at the United States. The information about the price quotation has come up from a leaked advertisement. OnePlus CEO Carl Pei has already announced very clearly that his company is all decked up to launch two devices in a row. 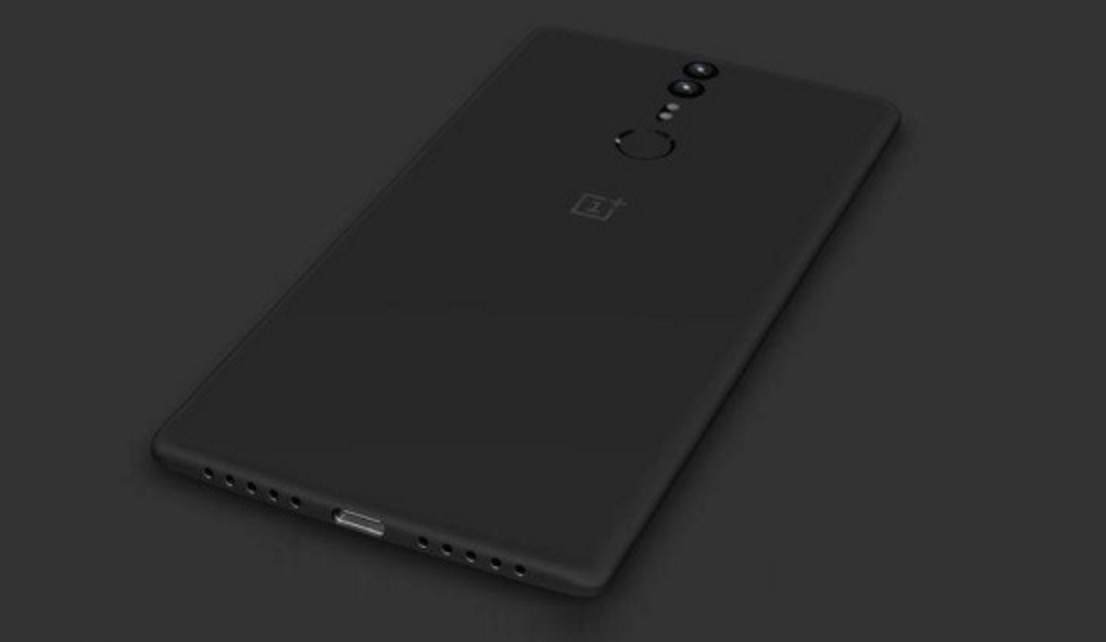 The price can be considered to be commendable in China and knowing that OnePlus do not have a strong market outside Asia, there is a high possibility that the price will get a reduction. OnePlus Company has a poor record of keeping up with deadlines and advanced promises and in the past also the company has disappointed users by creating huge bubbles of hype and over expectation. The company later on apologised for its failure to keep its words during the launch of OnePlus Two. So the price issue can only be trusted when the company finally comes up with a potential answer.

OnePlus X will feature a 5-inch 1080p display with a hardy Corning Gorilla Glass 3 and Synaptics’ ClearForce Technology. OnePlus X will sport an octa-core MediaTek MT6795 SoC, 2GB of RAM and 32GB of on board storage. Oneplus X will be equipped with a 13-megapixel Sony IMX258 primary camera a front facing camera will be there but the resolution and other specs of the camera is not known. It will have a 2,450mAh battery. OnePlus X will be powered by Oxygen 3.0 OS, which is based on Android 6.0 Marshmallow.