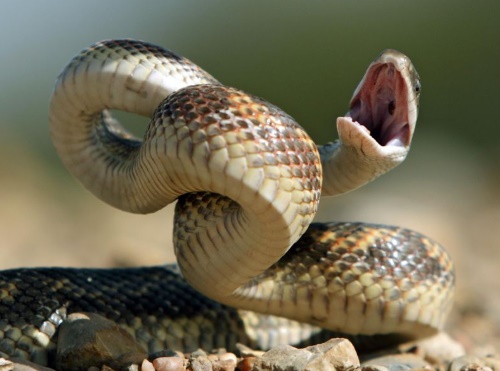 A recent study on comets has unveiled a new comet called LoveJoy. The full name of the comet is C/2014 Q2 (Lovejoy) and the study observation has been published in Science Advances journal. The most astounding news revealed in the study is the presence of sugar and alcohol in the comet Lovejoy. The composition is equally uncanny as the name of the comet itself but the alcohol has nothing to do with the name Lovejoy. The comet has been named after its discovered Terry Lovejoy. 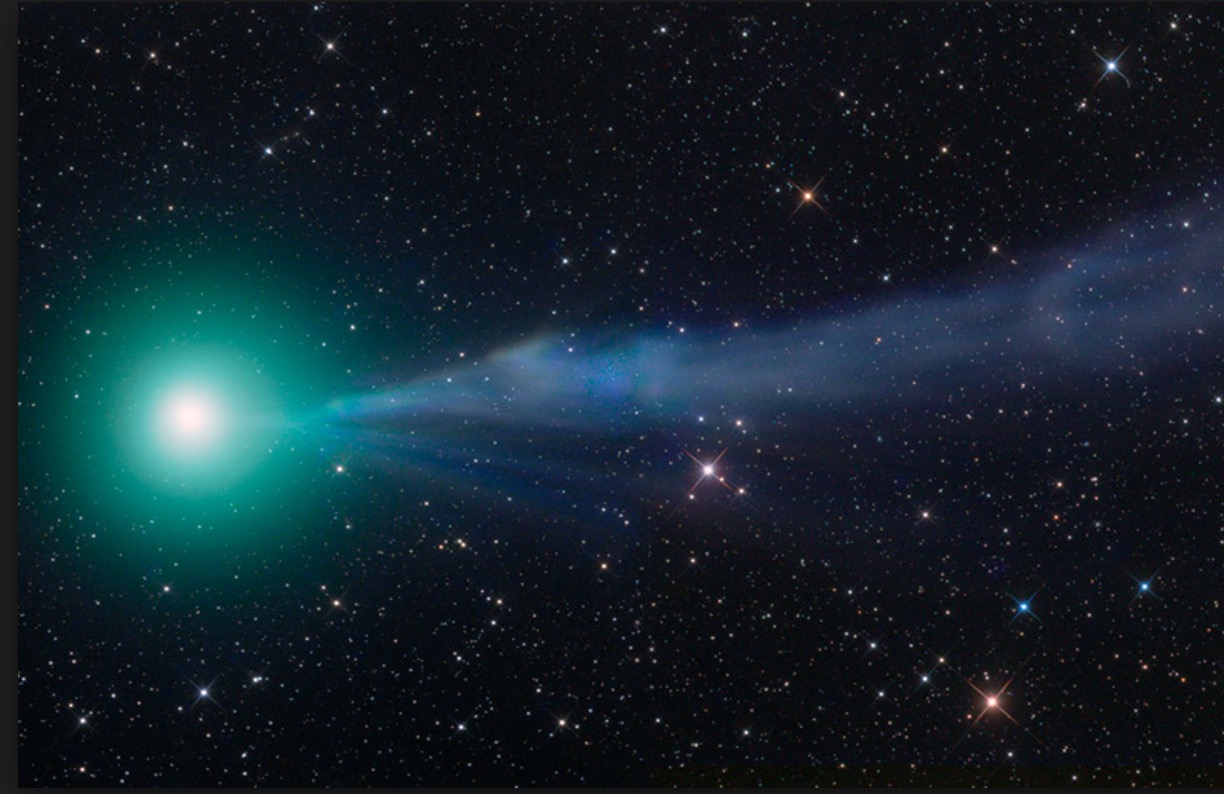 Till now there are five comets named after him, the most remarkable is the one named C/2011 W3. This comet surprisingly survived while passing just 140,000 kilometers (87,000 miles) from the Sun. The current Lovejoy comet C/2014 Q2 has many more astounding features. The comet was visible in naked eyes in January and it is supposed that Lovejoy last visited the inner solar system some 11,500 years ago. Amazing! Isn’t it? Now coming to the news of the discovery of sumptuous alcohol and sugar in Lovejoy. A 30-meter (100-foot) telescope at the Institut de Radioastronomie Millimetrique in Sierra Nevada, Spain was used by Dr. Nicolas Biver of l’Observatoire de Paris. He discovered that the radiation reflected back from Lovejoy showed evidence of ethanol (CH3CH2OH) and the sugar Glycolaldehyde (HOCH2-CH=O).

In the past years, many scientists found out organic chemicals like alcohol in space but this is the first time alcohol has been traced in a comet. Biver helped discover the presence of ethylene glycol (antifreeze) in comet Hale-Bopp about 11 years ago. Scientists told that their previous studies failed to procure information about alcohol because of the paucity of spares and not because of short span comets. Biver told IFLScience, “Methyl alcohol is more volatile than ethyl alcohol, but has been detected in many short period comets. The spacecrafts (Giotto, Deep Space 1, Stardust, Deep Impact) sent to comets did not have the instruments to detect those molecules in the coma of the comets they flew by.”

Comet Lovejoy is undoubtedly a humongous storehouse of galore and fuel and at the same time it is the the second most active comet of the last 30 years, releasing approximately 20 tons of water per second.