There was a time when we used to charge our old Nokia phones once in a week and then also the phone would not discharge completely but with smartphones in our hand, we have almost forgotten those golden days. The Orbo oPhone is simply recreating the magical days in a more fascinating way. The phone claims that you will never need to recharge it. The image of the phone was posted by social media person Steorn CEO Shaun McCarthy. The Orbo oPhone has a unique Orbo power pack that replenishes the phone battery automatically. 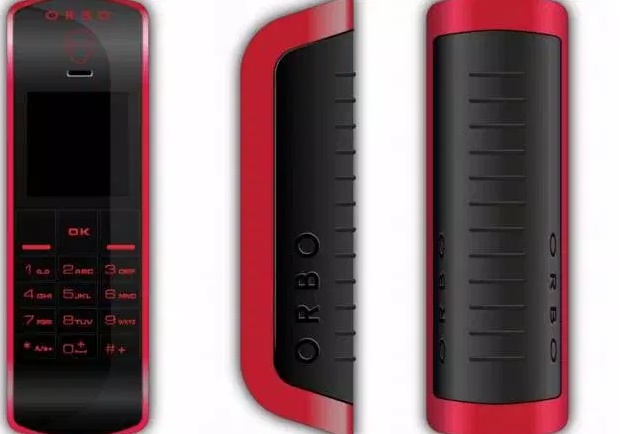 The oPhone is no high end smartphone to offer you lucrative features of an iPhone or a Samsung Galaxy S6 but what it has, no other phone has. The Orbo powerpack inside is not powered by solar energy or radio energy but by Steorn’s patented technology. This technology was being developed over the last twelve years. The technology is expected to be able to harness the zero-point energy field as evidenced by the casimir effect.

A Facebook user who has been a part of the user trial sessions of the oPhone, recently posted, expressing her excitement over the phone charge. Irish model Rachel Wallce aka oGirl, “LOVING my ophone!! Hasn’t been charged once!!! And have charged my normal phone 3 times – UGHMAZING ‪#‎ophone‬‪#‎steorn‬ happy little ogirl – Rachel Wallace”.

Right now Orbo does not have an official website. The domain name orbo.com will redirect you to Orbo’s official Facebook Page.