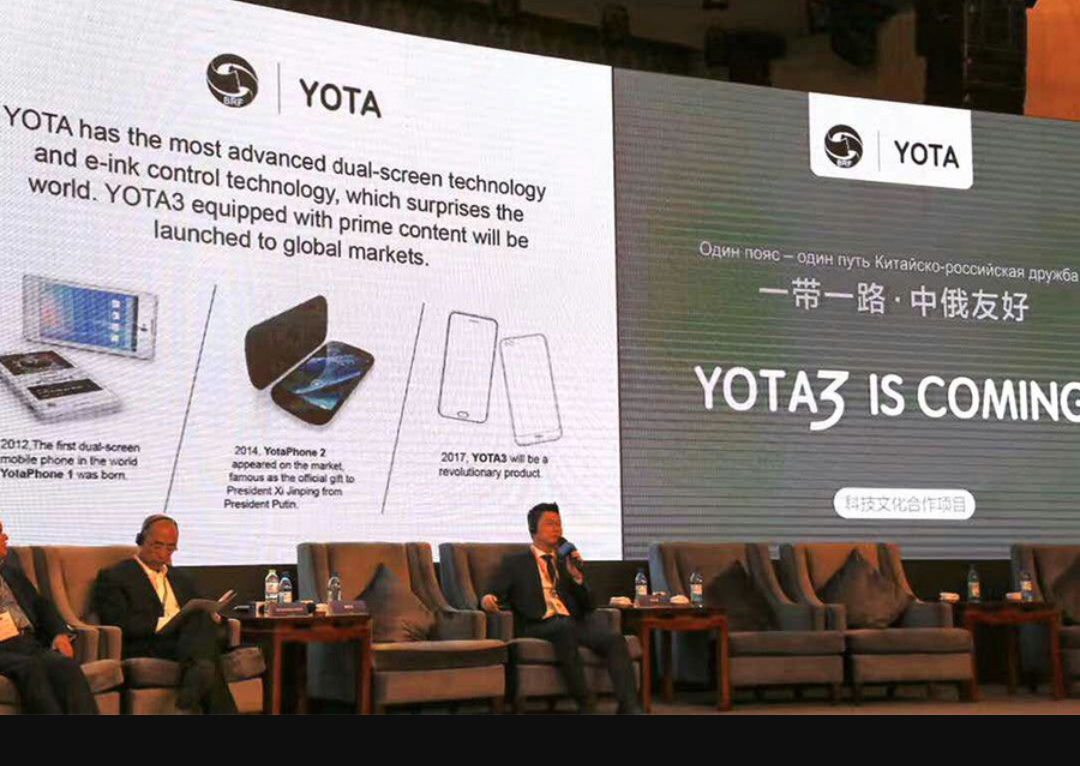 Dual-screen Yota3 phone to launch this autumn, Check out the Specs

Phonebloks is a concept of future smartphone, that has been conceptualized by a Dutch designer Dave Hakkens. According to Hakkens, a future smartphone will consist of interchangeable parts and each of this part can be disconnected from the phone and replaced by an advanced version or a different version. The concept was appreciated and soon Hakkens went into collaboration with Google who were also working on a similar concept. They started realizing his modular phone under the Project Ara.

Soon after, Phonebloks unveiled its prototype of modular phone under project Ara. At that time, the phone contained Hakkens concept along with its components and schematics. The phone has been iterated further by Google and the new model has frustrated Hakkens. According to Hakkens, what his Phonebloks conceptualized was a fully modular phone with independent components like phone antenna, battery, processor, speakers, screen,  camera and many others. But Google’s new updated modular phone of Project Ara has brought the antenna, battery, processor everything under a single skeleton. Thus the phone loses a huge portion of its flexibility which is disliked by Hakkens. “What if your screen breaks? Well you still need to replace the entire phone. And after a couple of years it gets slow and you need to replace your entire skeleton,” according to him.

Everything happens under the umbrella of Google. They are in charge, they make the rules. They can decided to suddenly change the connectors, or design. Making all previous modules you have obsolete. It’s a powerful ecosystem which shouldn’t be in the hands of one organisation.

Developers will need to make their hardware work on different platforms. If Google truly wants to make a phone for the entire world, they should collaborate with others and make an open standard owned by the industry. Not one company.