As promised by Apple that data cannot be accessed even by the police in iOS 8 does not imply that they cannot even get to access a person’s data. But again it is really not tough at all. The security system in iOS 8 which has just released is not dependable especially to intruders and government funded intruders. The police was even trained by the security team folks on how to access data on iPhones and following the training it was successful in pulling any third party data from a locked iPhone screen. 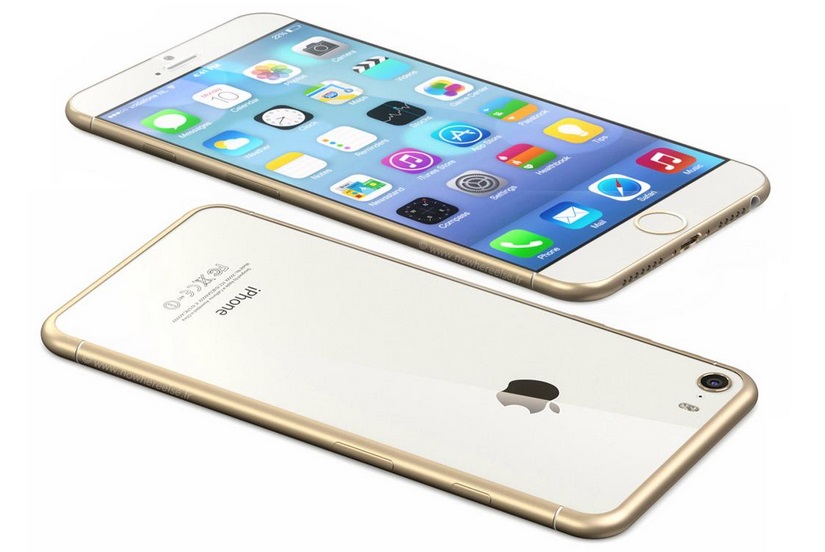