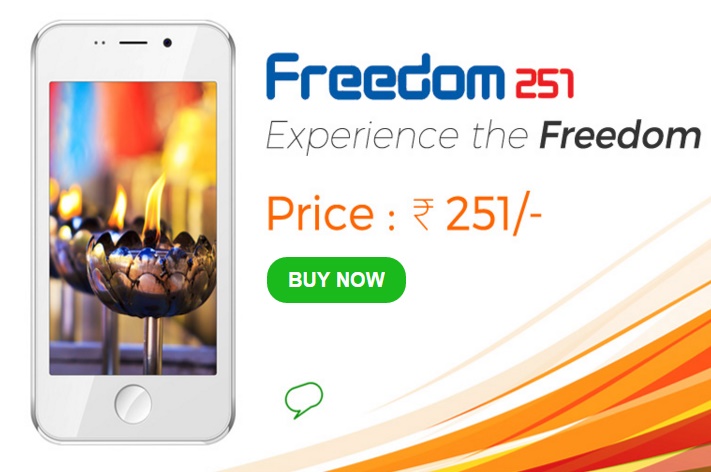 Android has an application called the Real Notepad which has rendered its idea from Notepad. Windows operating system has a Notepad application since the very start. The Notepad is a simple text editor which is in-built in Windows OS. The application lets you create simple text, HTML codes, edit a registry file, a script or a quick note. The application has been extremely well received and helpful and hence other platforms have been wanting to get the application. 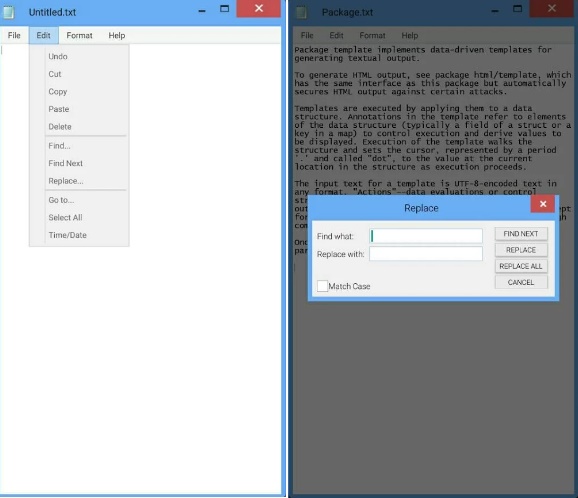 Real Notepad is a versatile app that has a plethora of features:

1. The app can take notes and Making Memo Real Notepad.

2. Users can write computer codes and write scripts. So, the app is a bliss for coders who can create codes using the software, on the go.

3. You can format the text way you like with different Color option to take notes and set specific color to note.

5. It supports a huge collection of fonts and languages. the languages are Keyboard Based Only.

The application has special compatibility with Samsung S Note application. The app has the usual File, Edit, Format, and Help menus at the top. The ‘View’ menu is the only one that is missing.
Check out some of the important features of Real Notepad:

1. Look and Feel of real desktop notepad.
2. Font Formating
3. Open and Create .txt files
4. Open and Create every files as in Desktop.
(By Changing Text Files to All files and adding extension behind name of file
and you can make files as HTML , BAT , VBS , TXT , EXE , CSV etc every file that
could be opened and created by desktop notepad ).
5. Find & Replace Function
6. Time and Date Keep
7. Cut , Copy & Paste

The application is a paid app and costs just $0.99.