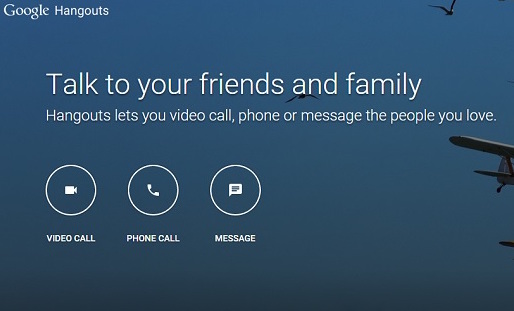 Google Hangouts: Finally a new website for the app arrives

A recent action by Reddit in its transparency report has literally flabbergasted users globally. The highly acclaimed social medium recently made a change in the transparency report by deleting a passage which says that the website has never been subjected to surveillance request from the FBI. Even though Reddit made the change quietly without much fuss, but it did not hide from the eyes of public. It was quite easy to identify the change as Reddit removed a paragraph named “warrant canary”.

The paragraph warrant canary contained declaration that the company has never been subjected to national security letters by FBI requesting conduction of electronic surveillance to user data base without permission or requirements of approval from court. It can be an indication that Reddit has been asked for providing user data and hence removed the passage or may be it has already given access of user data to FBI.

“Is dissent a threat to national security?” wrote Edward Snowden (@Snowden) over Twitter. Snowden is a former National Security Agency contractor who leaked classified documents about U.S. surveillance programs to the media and is now exiled in Moscow.

National security letters can be defines as a law enforcement tool that has been used since the 1970s. The use of such tools have leveraged dramatically dramatically under the USA Patriot Act. The Act was passed immediately after the mayhem of Sept. 11, 2001, an attack on Twin towers by Islamist militants group.