Russia has threatened the social networking sites for withholding blogger data. Russia has been showing concern about the freedom that internet provides its users. According to Russia, the social networking sites like Facebook, Google and Twitter have strong encryption techniques implemented in them which are impossible to decipher. But they need to check the content of blogs that receive more than 3000 hits per day. 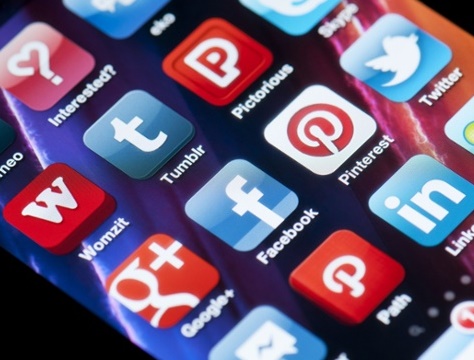 Roskomnadzor, the Russian federal branch responsible for media oversight are not happy with the flexibility bloggers have there are several blog content that they find to be objectionable and inappropriate. If the social network do not grant them the data, they will be compelled to block these websites. “In our letters we regularly remind [companies] of the consequences of violating the legislation,” said Roskomnadzor spokesman Vadim Ampelonsky.

President Vladimir Putin has also shown serous concern on this apparently growing menace. While President think it’s not safe to fetch such level of freedom to users, critics are looking at it as a sheer intention to snatch freedom of speech.

While many websites have given right to the Russian government to screen and regulate their content, many are yet to do so.