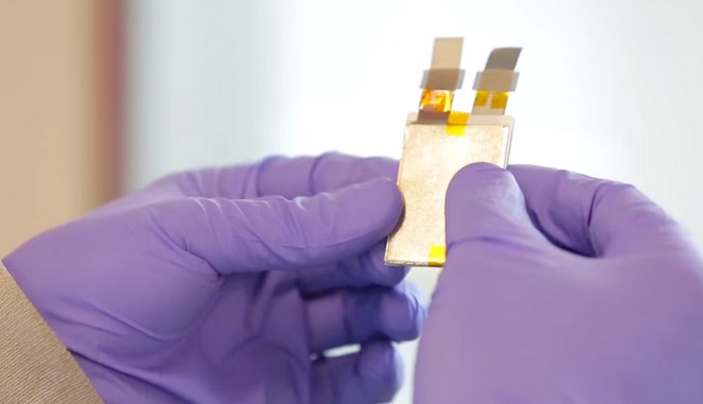 Problem with smartphone’s terrible battery life?? MIT spinoff aims to be the next solution

The financial second quarter income of Samsung has been sorely unsatisfactory as the company witnessed a 24% degradation in profit compared to the financial second quarter if 2013. The sole responsibility goes to the decrease in demand of smartphones. The decline in profit made Samsung enter into a new competition with the Chinese phone market as well as the budget phone market of Europe. 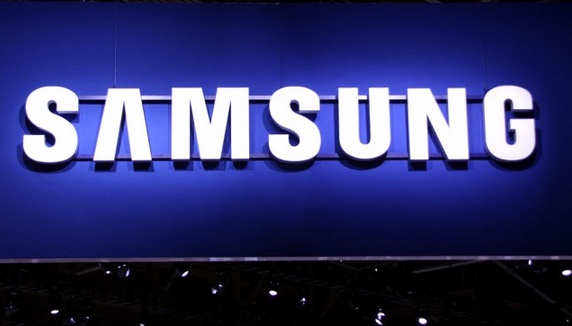 Not only is the smartphone market hampered but other units like Samsung Display and System LSI. Owing to the consistent reputation Samsung till now did not give excessive emphasis on marketing and advertisements. But the threat in their profit has made them focus in promotion and advertisement.

Samsung expected a profit 7.2 trillion won ($7.1bn) on sales of 52.0 trillion Korean won which fell short of the expected profit which amounts to 8.1 trillion won ($8 billion). Since the Korean won (currency) increased to 11% against US dollar, the profit suffered more. According to Samsung the introduction of 4G LTE services in countries like China hugely rejected the 3G services and the medium sized devices swallowed much of the sale of large devices.

All these factors cumulatively affected the market of Samsung but the company says it woyld try to incorporate a more positive outlook by third quarter of this financial year holding hands with Galaxy devices, wearables and many more.