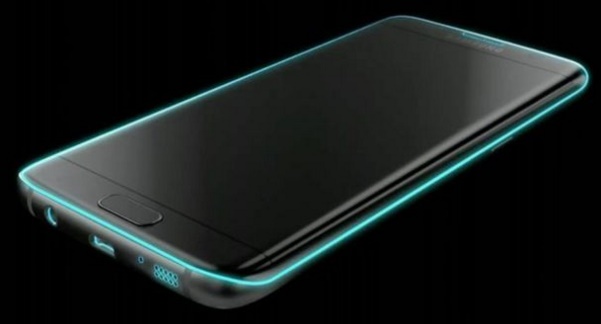 lSony had been receiving warning about its film The Interview because of its sensitive content of terrorism at Korea. At times North Korean Government was held responsible for buttressing the hacking group. The Korean Government denied its involvement. Finally the release of the movie was postponed. US President Barack Obama announced that Sony made a mistake by not informing him about the issue about cancelling the release of the film. The hacking group which hacked Sony’s system warned it before release of the movie and finally praised the company remarking “A wise move” when Sony ultimately cancelled the release of The Interview. 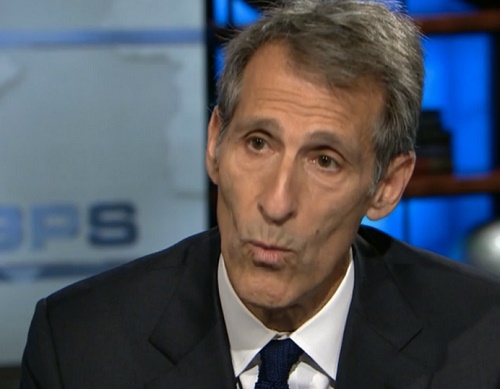 Sony CEO Michael Lynton finally told CNN News that a number of theatres refused to show the movie and Sony had no other option but to cancel it. Lynton said that they have no control over the theaters and hence they cannot decide which movie to release in which theater unless the hall permits. “There has not been one major VOD, video on demand distributor, or major e-commerce site that has stepped forward and said they are willing to distribute this movie for us. Sony is currently looking at alternatives to release The Interview. Some have suggested Netflix as an option,” said Lynton in his interview with CNN. But he said they have not given up and will try the best to show “The Interview” to the American audiences.