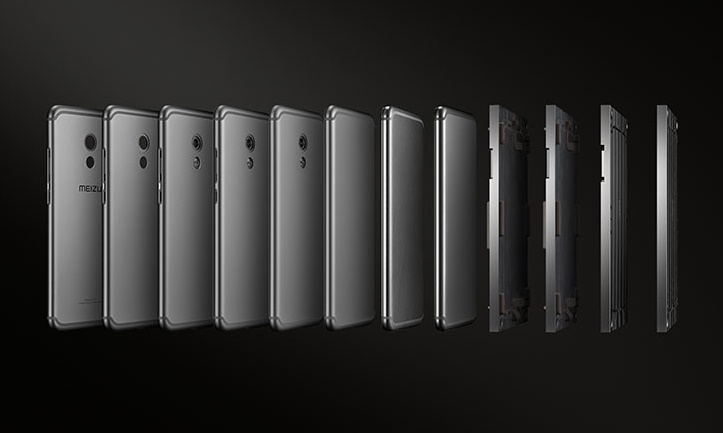 The argument over PS4 and Xbox One will never end. But as a matter of fact the Xbox One lags behind the PS4 in terms of performance and it has been a tough job for Microsoft to reduce the performance gap between its own Xbox One and that of Sony’s console. Regardless of the ever-continuing rivalry, Sony has opened the 7th core processors of Sony PS4 for developers. 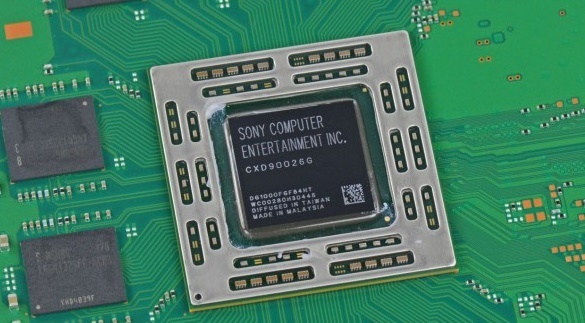 In an attempt to catch up PS4’s pace, Microsoft brought about a number of changes in the performance of the console. Bother PS4 and Xbox One uses 8 core AMD processors and two of the cores were reserved for operating system and other useful background operations. This used to be the same for both the console but Microsoft later opened one of the two cores for Xbox performance improvements. However, in the process Microsoft had to compromise some features from Xbox One like the Kinect functionalities and voice commands.

Losing these two features gave Xbox One a forward thrust but still it has long way to go in order to acquire the same performance as PS4. On top of that, Sony has recently unlocked the 7th processor of PS4 and developed an SDK kit for game developers. This unlocking will help the game developers in ameliorating the games for faster performance. While this news has immediately become trending in social media, it has been a misery for Microsoft which is again lagged behind in the race.