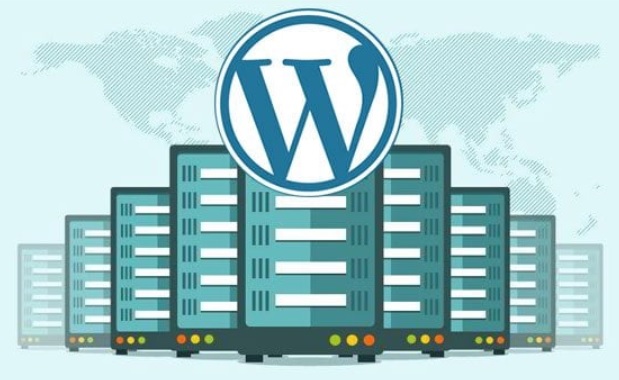 About 500,000 pieces of debris or space junk are tracked to revolve around the Earth with a relative speed of about 17,500 mph which is enough for a smallest part of the collection to destroy an entire satellite or a spacecraft. With its growing numbers it has increased the risk towards the spaceships, humans abroad in general and to the International Space Station in particular. The threat posed by such debris is taken seriously by NASA and has proposed a long-standing threat-dealing set of guidelines.

The artificial debris which revolves around the Earth is commonly referred to as the orbital debris. It is any unusable manmade object such as non functional spacecrafts, abandoned launch vehicles, fragmentation debris, mission related debris etc.

Tiny flecks of paint are even dangerous as it has the ability to destroy spacecrafts at this tremendous velocity. For instance, the damage it had caused to the windows of space shuttles had had to be replaced. The greater risk is posed by the non-traceable debris, as observed by Nicholas Johnson, NASA chief scientist for orbital debris. He adds that to his surprise there has been much lesser no. of collisions than expected with these huge numbers.

Examples of such debris-causing accidents are:

1. The collision and subsequent damaging of a French satellite with the debris of a rocket of the same nationality that had exploded a decade before in 1996.

2. The destruction of the U.S. Iridium commercial satellite due to a defunct Russian satellite on 10th February 2009.

This added to more than 2000 traceable debris to the inventory.

China, in 2007 had used a missile to destroy an old weather satellite which had added 3000 more pieces to the debris inventory.

A highly accurate satellite catalog on objects around the Earth larger than a softball is maintained by The Department of Defense. This organization along with NASA characterizes the satellite environment and especially the debris. Objects as small as 2 inches and 1 yard in diameter are tracked by the DoD’s Space Surveillance Network in the low Earth orbit and the geosynchronous orbit respectively.

The collision risks are categorized to 3 broader criterions based on their size:

1. For objects of 4 inches or larger, conjunction assessments and collision avoidance methods are proved effective if traced before hand by the Space Surveillance Network.

2. Objects smaller than this is too small for being traced but the threat it causes isn’t that little.

3. Objects smaller than half an inch can be withstood by Debris shields.

Plan and Reaction towards debris

The set of long-standing guidelines given by NASA stating the precautions and cure of such Debris absolutely draw an imaginary box, known as “pizza box” referring to its flat, rectangular shape around the space vehicle. The box is imagined to be about a mile deep and 30 mile x 30 mile length and breadth and a vehicle situated centrally. If predictions say that the debris will pass close enough for being concerned and precautious, the Mission control centers in Houston and Moscow work together to develop an effective course of action.

If the encounters are informed before-handedly then there is time to move the station slightly, known as the “debris avoidance maneuver” to keep them outside the box. In such cases, the best course of action as agreed by the control centers would be to move to the Soyuz spacecraft used to transport humans to and from the station allowing enough time to isolate those spaceships by closing hatches in the event of a destructive collision. Mission Control can also take vital precautions in cases of emergencies.

Debris avoidance maneuvers occur from 1 to several hours before the time of the conjunction and are generally small. Shuttle related measures can be planned and executed in a matter of hours.

In the last decade, many such collision avoidance maneuvers with space shuttle are carried out.

The conjunction assessment and collision avoidance process was implemented by NASA starting from 1988 with STS-26.

In the year 2005, a similar process was implemented for selected robotic assets like the Earth Observation System satellites and Tracking and Data Relay Satellite System in the low Earth Orbit and the geosynchronous orbit respectively.

Depending upon the specifically mentioned flight rules and detailed risk analysis, NASA decides if a collision avoidance maneuver is required or not.