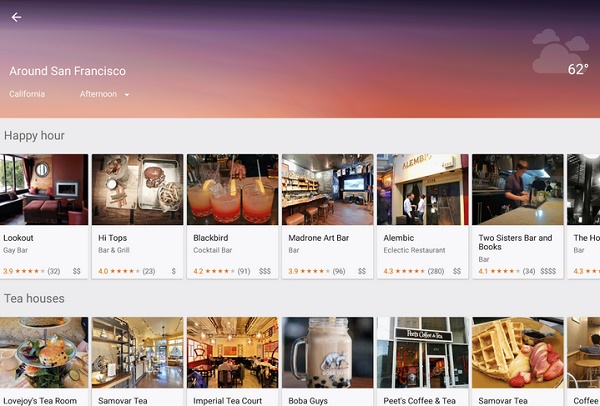 Google Maps update: Send a place from your PC to phone

Google recently restructured its company and separated its other wings of business from its quintessential searching and advertising wing by creating a standalone parent company named Alphabet Inc. Google’s CEO Larry Page will become the CEO of Alphabet while Sundar Pichai will takeover the position of CEO in Google. Sergey Brin will become the president of Alphabet Inc and Ruth Porat will become the Chief Financial Officer. 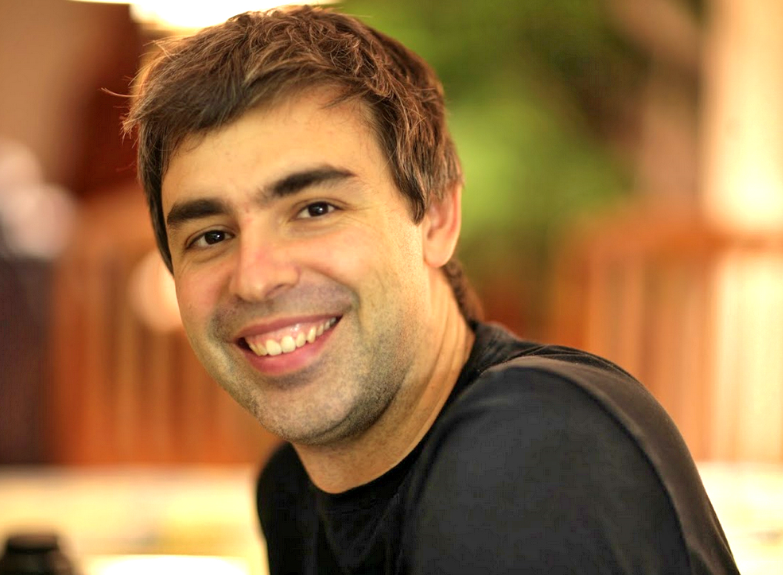 Google has several business sectors which will now be distributed between these two companies- Google and Alphabet. Google Inc will focus on Searching, YouTube, advertisings on both Google and YouTube, Android and Chrome operating systems. This entire domain will be led by Sundar Pichai who has led the Internet businesses of Google.

Larry Page will lead the research based businesses in Alphabet which encompass Google’s self driving cars, projects on nanotechnology, biomedical endeavors, internet coverage in remote areas via balloons and others. 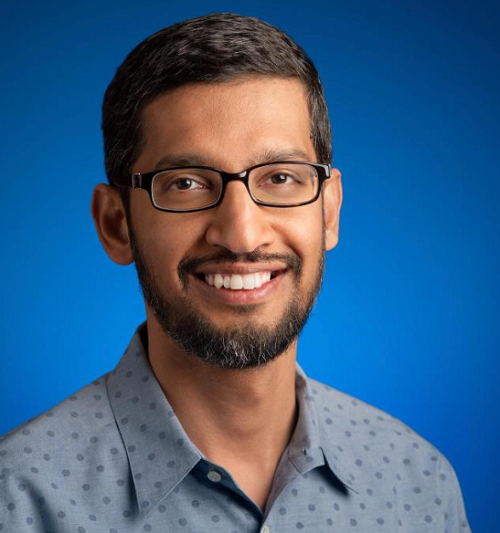 Alphabet will follow a structure similar to that of Warren Buffet’s Berkshire Hathaway. Sources say that Larry Page announced that Berkshire Hathaway will be the model they would follow. In a blogpost, Page mentioned that separating the two companies would help them better manage each and every wing. He also justified the reasons behind naming the new company Alphabet. According to him, alphabets are the most powerful innovations of mankind which started communications and connectivity with each other in the form of language. Another reason that has been given by him is that it is the alphabet which serves as the parameter of indexing Google search.

Their core objectives with this new step are:
•Getting more ambitious things done.
•Taking the long-term view.
•Empowering great entrepreneurs and companies to flourish.
•Investing at the scale of the opportunities and resources we see.
•Improving the transparency and oversight of what we’re doing.
•Making Google even better through greater focus.
•And hopefully…as a result of all this, improving the lives of as many people as we can.