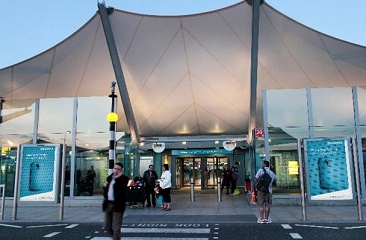 A teenager of the 10th grade has challenged Google and claims that his own personal search engine is 47% more accurate than Google. This has made the world awestruck with wonder. Anmol Tukrel, an Indian origin Canadian boy who has just completed his 10 class. He planned to make something interesting for the Google Science Fair. Google Science Fair is an online competition for students between 13 years to 18 years with bright and innovative ideas. Tukrel was in a two week internship at the IceCream Labs in Bengaluru, India. 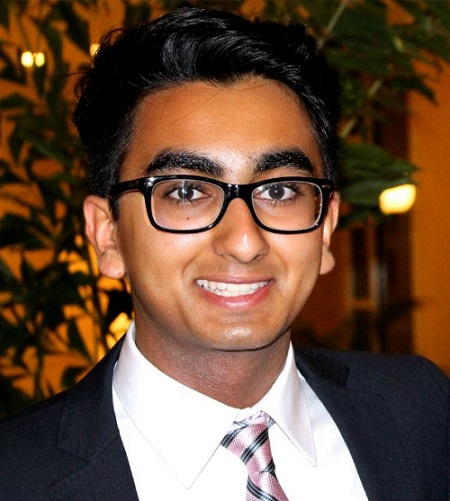 Anmol wanted to develop a search engine out of his intense passion for computer coding. He had a computer, python-language development environment, a spreadsheet program and access to Google and New York Times. Since Google already has the biggest and best search engine, he wanted to challenge it and take it one stel further. Next, he had to analyse the accuracy of each of the search engines. He confined the content of news articles of New York Times of 2015. Anmol then created several new but fictitious users with different interests. The users consequently had different and web histories. He then fed input the information to both Google and his own search engine. After that, the results from each search engine were compared. The difference in his own search engine is that it “It understands what a user would like before
serves up the results by dwelling deep into the content of the text, understanding the underlying meaning, before matching it to a user’s personality, and throwing up the result.”

“I thought I would do something in the personalised search space. It was the most genius thing ever. But when I realised Google already does it, I tried taking it to the next level,” said Tukrel,” My computer teacher was pretty impressed with the project. I skipped a year in computer science, so they knew I was good, but may be not so good,” said Tukrel, who has put up a link to the test cases online on http://bit.ly/1FYRNxl for anyone to view.”

Tukrek has submitted his work Tukrel submitted his paper to the International High School Journal of Science last month. He aspires to study computer science in Stanford University.