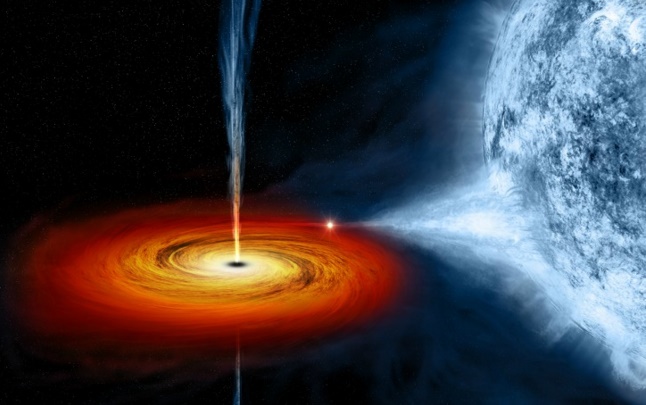 Planning a clever prank to pull on your friends can take time, and even longer once it’s properly executed.

Prank Calls have always been a convenient way to do this, and all you will ever need is a phone.

However, in today’s digital era where the world is more sensitive, a harmless prank can turn ugly. Caller ID’s are not as anonymous as one might expect and a seemingly innocuous joke could lead to legal issues.

So how do you make a prank call that will no doubt be hilarious and memorable without the risk? Prank Call Apps.

A Prank Call App allows you to enjoy the anonymity and security while enhancing the experience of a regular prank call. It provides many additional benefits which we will discuss in our recommendations for you.

So here are our top choices for prank call apps, let the games begin.

If you’ve read up to this point, there’s a good chance you’ve heard of Ownage Pranks. A youtube channel with millions of subscribers with the sole intention of making you laugh with it’s outrageous, hilarious prank calls to unsuspecting businesses.

The Ownage Prank App offers different scenarios where voices from the channel are pre-recorded that will no doubt fool your friends.

It’s simple, choose a scenario, select the person you want to call then send. After the prank call is finished, you can listen and share.

Some of the scenarios include ‘Stay Away From My Man’, ‘Embarrassing Pharmacy Order.’ and our personal favourite ‘Cat Facts’. Warning, it’s not a prank if he or she likes cats.

Furthermore, your Caller ID will also remain anonymous as calls are made using your wifi and not from the phone company you are with.

You will also receive free prank calls daily, so the fun never has to stop.

This prank call app has the function to change your voice in a phone call. This means rather than using scripted calls using other pre-recorded voices, you can do the prank yourself, allowing for more creativity.

With currently over 10,000,00 downloads, this popular app offers plenty of features which are guaranteed to make you laugh.

The app allows you to change the pitch of your voice in real-time while also offering different sound effects. Sound effects include cartoon characters, greetings said in several different languages, kisses, farts, whistling and many more.

A stable internet connection is recommended as calls are made over the internet using VOIP, maximizing the app to its fullest potential.

This app takes fooling to another level by scheduling single or multiple bogus phone calls to yourself.

A fake call can also be used to get out of boring meetings, awkward hangouts or that odd date that’s just not going so well.

Fake calls can also be made to your friends as well as yourself.

To avoid suspicion, you can assign a phoney picture and calling screen along with a different voice provided for by the app.

You can also set up a fake log with a missed phone call to make it even more authentic, this can be used to prove you indeed received a call.

Just to summarize, the key features are:

Feel like playing a prank and scaring your friends on Halloween? You know what, let’s make that any time of the year.

With the Scare Your Friends- JOKE! prank call app you can, the functions are simple to use and always make for a great prank.

Unlike other prank apps, this is not intended to make prank calls by ringing someone. The prank is done by giving your phone to another person, and at a set time scheduled by you, the prank call occurs.

The first step is to choose a horrifying picture offered from the gallery and then choose a scary sound to go along with it. Afterwards, schedule a time to prank your friend and at that time give your phone to that person. At the set time the terrifying picture and sound you chose will appear on the phone, no doubt causing a memorable jump scare or two.

A prank call app that has been around since 2016 and continuing to improve, Prank Dial- Prank Call App has had over 200 million pranks sent around the world, ensuring laughs on the daily.

This app has many pre-recorded scenarios voiced by professionals, and it’s so easy to use. Simply choose a pre-recording from over 150 available, enter the phone number of the person you wish to prank call, send and listen to the recording afterwards.

Prank call recordings include ‘Crazy Ol Lady’, ‘Secret Crush’ and the classic ‘You Hit My Car’. Since this app updates regularly, new prank calls are being added.

Once sent and recorded, the call can be saved and listened too at any time, which can also be shared with friends. You can also comment on your favourite prank calls and reactions.

The app has also improved its user experience and design, providing a user -friendly interface.