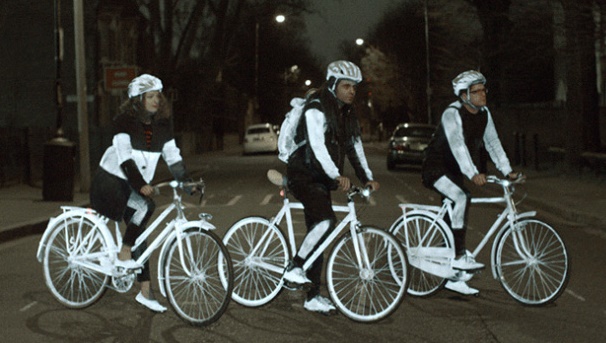 Twitter has always displayed its tweets in chronological order. Those who are well accustomed with this micro-blogging site will know that older tweets go below making space for newer tweets in chronological order. Twitter has decided to change this method of displaying tweets very soon and will adopt a new algorithm of displaying tweets. The new algorithm will display only those tweets that it thinks might interest the user. 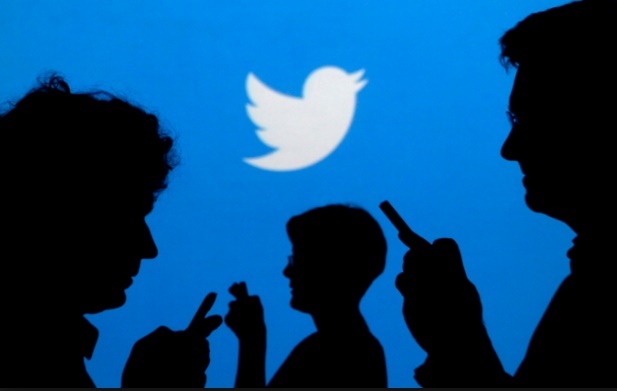 When Jack Dorsey became Twitter’s CEO, he incorporated several new features to the micro-blogging site. For example, Twitter launched the ‘Moments’ feature that helps users to get informed and alert about the events happening around. Next the ‘favorite’ button was replaced by a generic like button. The company is also adumbrating plan to launch a 10,000 character tweets which can plausibly ruin the beauty of 140 character tweets. Twitter has also tested on fan tweets. These fan tweets were used for advertising purposes.

The algorithmic timeline system is currently in the testing phase and according to Buzz feed, the test reports are quite appreciable. The feature is right now being tested among a small group of users. It’s still not clear if Twitter will push this system as a compulsory algorithm or provide choice to users.