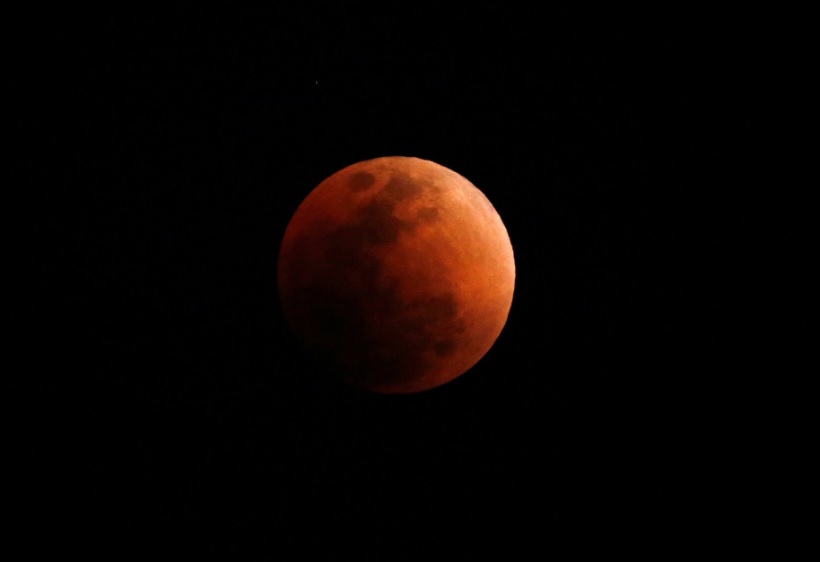 This article is about two entrepreneurs who has pledged to make it big in the field of neuroscience by playing a brain game! Sounds uncanny? Let’s peep deep into the matter. Brain is an intangible conundrum which buries millions and millions of memories. Muraksin and his assistant Sherwin are devoting their tenacity in researching decision making within human brains. The study was being carried out on baseball player at Bradley University. The player wore a swim cap like helmet which was tracking his decision making ability and Muraksin was collecting his brain data into a Dell laptop. According to him the cap determined which type of pitch to expect: fastball, slider or curveball. The pitch is just a green dot that darts straight or swerves, depending on the pitch. If the pitch is what you were told to expect, you press the button, J, to swing. Simple. 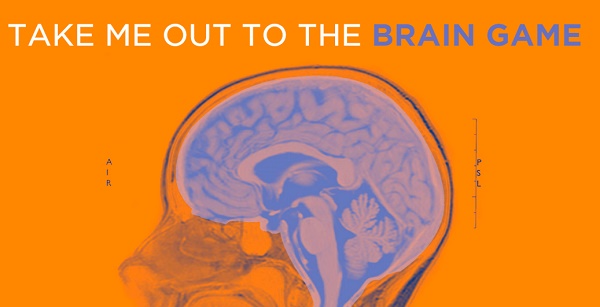 Sherwin and Muraksin are planning to implement the findings in sports which may earn them fame and money in the near future. But it is a matter of surprise how the duo plunged into a field which non of them are aware of. None of them has any connection with baseball or business.

Both the scientists cum entrepreneurs said they discovered that their independent studies into the process of decision-making in deoth. It finds the role that a brain plays when the person hits a baseball. Ted Williams addressed this act “the hardest single thing to do in sport”. According to SBNation, Late advancements in neuroscience research have permitted deeper inspections into the brain and its intricate network for interpreting 95 mph pitches than ever before. Sherwin and Muraskin elected to take a crack at it. Now they believe they have built a bridge between exploratory findings in the laboratory and real results on the baseball diamond.