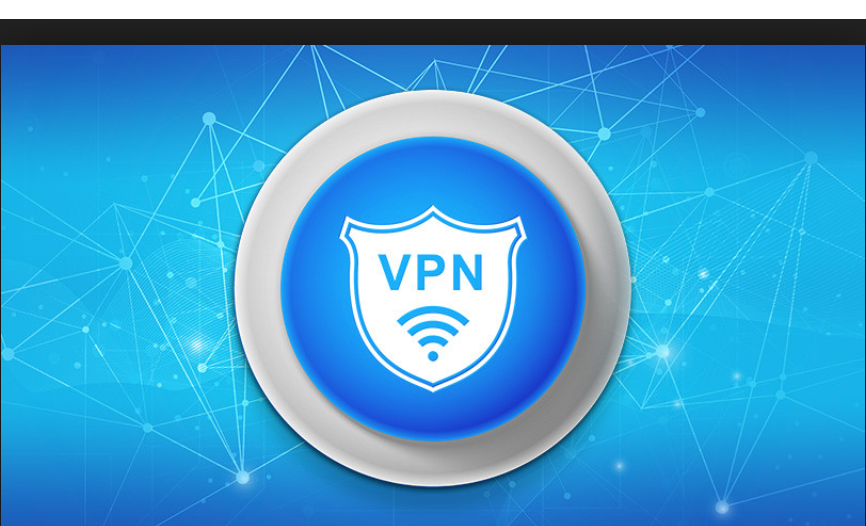 Do you need a VPN when Travelling to Vietnam?

VPN is the acronym for Virtual Private Network. Most of us are accustomed with the term but a handful of us have used VPN. VPN is an important aspect of internet security and at a certain point of time almost everyone should use VPN. What is this VPN and why is it recommended? What are the top VPN providers? Why is it necessary to see the servers the VPN has and in which locations? Which attributes to look for while getting a VPN? Several questions linger in our minds. Let’s see how far we can unfold.

What Is a VPN?

In simple words, a Virtual Private Network is a set of discrete networks of PCs connected over a public network, that is the internet. VPN is a network used to connect computers which are not physically on the same LAN or local connection. So in one word VPN is not a physical connection. Business comoanies and entities use VPN connection for accessing remote data centers which are not connected to their local area networks. For example two companies from two different countries work in collaboration. They must have some internal communication system, database, websites which are confidential and not open for public. They perform this internal communication via VPN. So, a normal user will not be able to see the website or other data between those companies. Only employees having access to the companies’ VPN service can access the internal websites and data.

So, Virtual Private Network is an advanced layer of security. There are several VPN providers with which you have to register. When you connect to a VPN, you launch a VPN client on your computer. You have to login to the network using certain credentials. Your computer then exchanges trusted keys with a far away server. The two computers then acknowledges their communication as authentic, the internet communication gets encrypted and secured from eavesdropping.

VPN is largely used by big companies but the functionality is not limited to that. Normal users can also get VPNs to watch their favorite shows which are usually aired in different country. In that case the user has to use VPN of that country. A VPN protects your system from the prying eyes of intruders. So all the data you exchange via VPN are protected.

What are the attributes you should look for in a Good VPN?

A good VPN has the perfect blend of balanced features, server location, protocols and last but not the least price. You must see if the VPN provider is fetching you service at the right price.

Protocol is an important aspect while choosing VPN. You will get accustomed with terms like SDSL/TLS, PPTP, IPSec, L2TP etc. The most commonly used protocol these days are SSL and IPSec. Even though there are certain vulnerabilities that have been reported from time to time, but companies cannot do without VPN. A little internet surfing can educate and aware you about VPN protocols and their potential.

Another important attribute is the service location and exit location. Regardless of the purpose for which you are using VPN, these two factors are of utmost importance. If your company has to do business with another company from a different country, you must check if the VPN has servers in that country. Big corporate houses have a large numbers of experts and engineers to take care of. But for newbies, this guidelines will be helpful. If you are trying to watch shows on Netflix which are only there for USA, you can use VPN but make sure that VPN has servers in USA.

Next comes logging When you are connecting to a VPN, you’re trusting the VPN service provider with your data. Even if the data is kept private from the common users, VPN operators may access your data if they want. So always read the logging policies before purchasing any VPN service.

Now the final shot is price. The price should remain in compliance with the features offered. It should be neither too cheap nor too expensive. A clever selection is always appreciated.

MacBook Mockup: 5 Tips For Your Business To Succeed