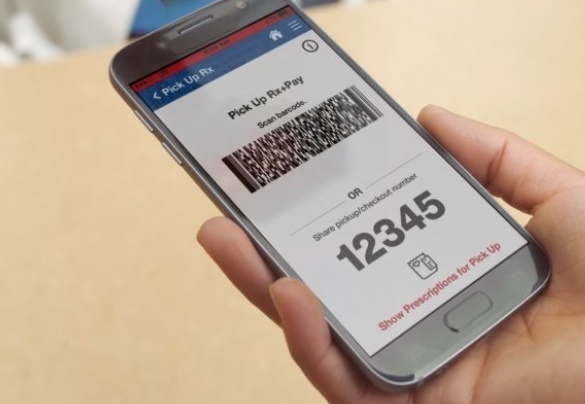 Xiaomi company has gained immense popularity in a small time and while it celebrates its 5th Anniversary in April, the Chinese company has called for an event. Rumors have started that Lei Jun, CEO, will be launching a new mid range smartphone at the event which will be held on Tuesday. The smartphone is reportedly known as Ferrari. Have a look at the screenshot from GSM Arena. 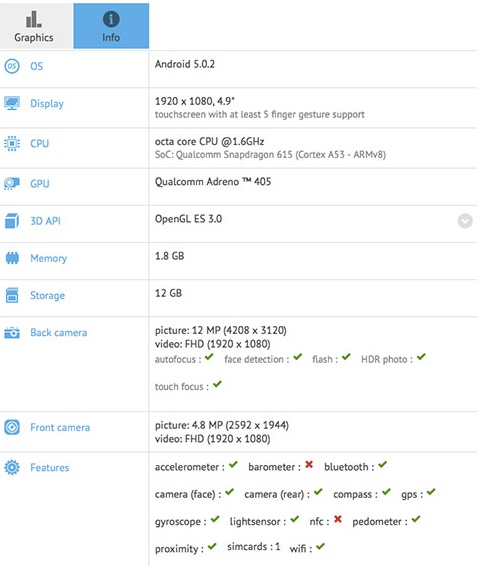 Ferrari is expected to sport a 64 bit Octa-core Qualcomm Snapdragon 615 processor with 1.66 GHz processing speed. Memory specs include an appreciable 2 GB RAM and 16 GB of on-board storage along with Adreno 405 GPU. Ferrari will feature a decent 4.9 inch full HD display with screen resolution of 1080×1920 pixels. It will come from factory with the latest Android version 5.0.2 Lollipop and the camera specification is also quite good. It will probably have a 12-megapixel rear camera capable of recording full-HD videos along with a 4.8-megapixel front facing camera.

Xiaomi has been working hard on its upcoming smart watch the Mi band. Speculations are revolving round Xiaomi that Mi Band is all set to give Apple Watch a good competition. While the truth will be unveiled in course of time, let’s look forward to what Xiaomi has in store for us. If it can keep its popularity of its title the Apple of China!