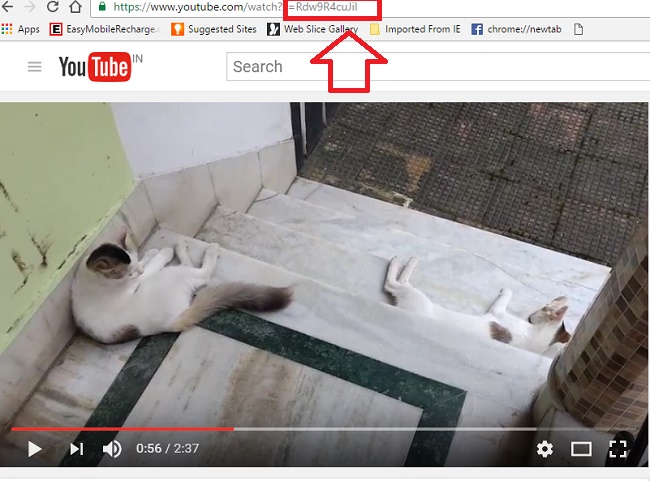 How To Embed The Audio From A YouTube Video?

Chinese manufacturer Xiaomi has proliferated in Indian mobile market after launching two smartphones Mi3 and Redmi 1S. Xiaomi has launched more budget phones like Redmi Note, Mi1 and Mi2. These two smartphones with good specs and affordable price were instant hits in the market and the craze for such budget phones burgeoned rapidly. Hence Xiaomi is coming up with the successor of Mi3, that’s Mi4. But apart from these phones, the China based company is rumored to launch another smartphone with a surprisingly low price around CNY 399, which amounts to Rs 4,000 INR or $65, as per Gizchina. 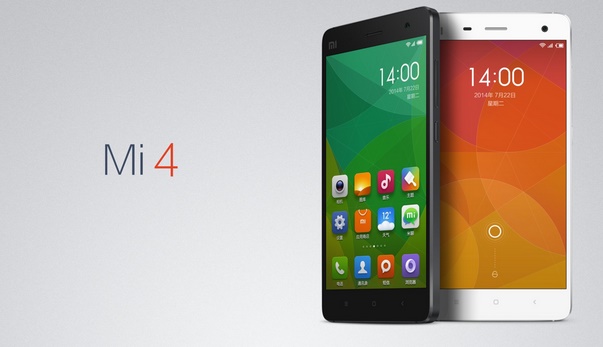 Speculations say that the company will incorporate Leadcore chipset for this new handset. News about some other features could be extracted and this states that the budget phone will include 720p display screen, 1GB of RAM, a Mali T628 GPU and LTE 4G support. he phone will run Android 4.4 KitKat along with Xiaomi’s latest MIUI on top. Even though we do not have more information about the phone but we can surmise that other features will be of commensurate quality.