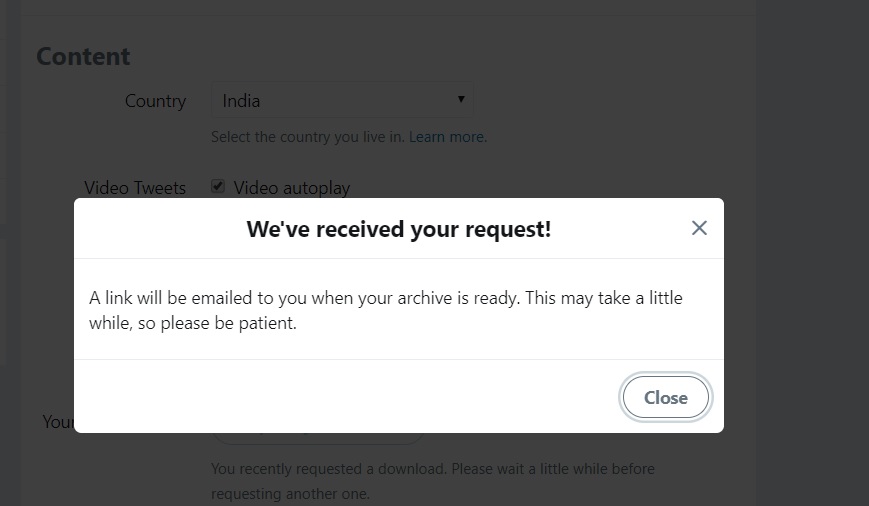 Who doesn’t like funny pranks? Yes, we all do, but to a certain extent. Pranks that are funny, make people laugh or the victims, just a little bit embarrassed are a good source of entertainment. But then, there are certain challengers and pranks, which are definite to cause physical as well as emotional injury to target people, as well as the viewers. YouTube has now pledged on taking strict actions against YouTubers who post destructive and emotionally threatening pranks and challenges.

YouTube has mentioned in their updated community guidelines that, even though they support harmless pranks and viral videos, pranks and challenges like a Tide Pod challenge and Fire challenge have no place on YouTube. YouTube has not specifically mentioned about Bird Box challenge, but they have mentioned that they will put down any video that has a high risk of physical as well as emotional injury. There have been many channels and videos that endorse fake death pranks, putting children in mental trauma by isolation, or performing dangerous stunts that may cause death or have caused death. YouTube will take strict actions against them.

Such videos will be taken down without any warning, but the channels will not be taken down. YouTubers can appeal for review, but the YouTube team will strictly adhere to their community guidelines and will review the content once again. YouTube has also mentioned that they will take down previous such videos as well, but will not strike the channel.