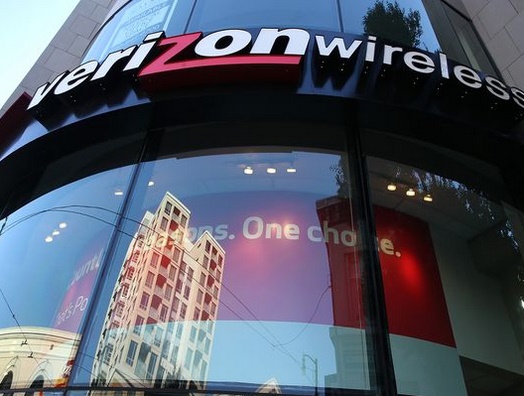 Amazon has been researching on deploying drones for delivery of goods for a long time. The news became trending as soon as it arrived. Amazon first launched the drone based delivery system in England 2 years back. It also bagged patents such as flying warehouse and self-destructing delivery drones. 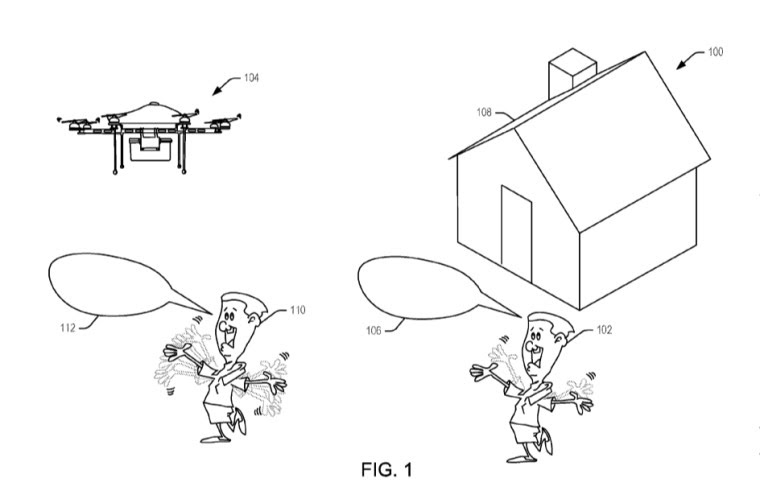 Amazon is not content with its lists of patents. Hence, it is back with patent for another amazing project, a drone that is capable of responding to human gestures, both audible and otherwise, all autonomously. Well, you might be surprised to know that the seeds of this project were sown back in 2014. The project has been replenished, but the base idea is same. The image has been taken from the patent description by Amazon. The image shows that a drone is making a delivery and when it is close to making a delivery, it needs an affirmative response from the potential recipient of the package. Frederik Schaffalitzky is the principal research scientist at Amazon for two years, amd the inventor of this special drone

That said, this is still only a patent. We are not 100% sure if it would be commercialised any time sooner. Many companies make patent filings for tech that may never even enter production, so as always, it’s best to take this with a pinch of salt. 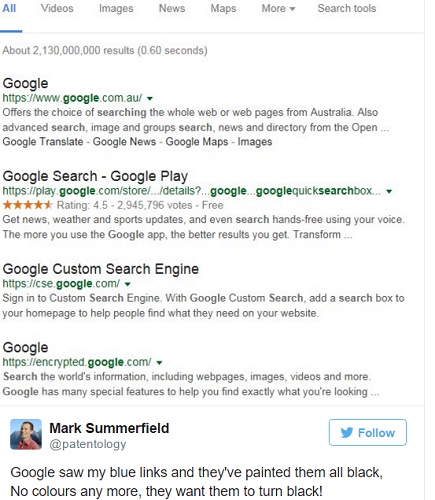