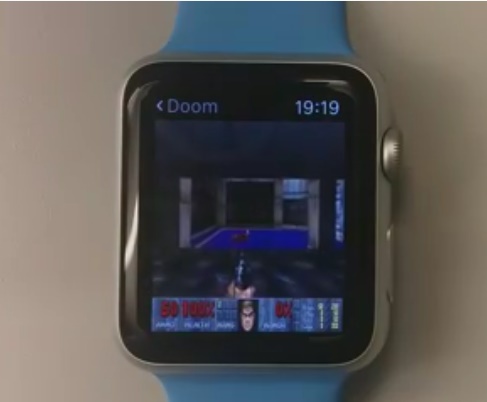 Apple adumbrated a plan to launch its own high tech automobiles last year. The Apple cars which were supposed to be known as iCar is probably not going to see the light of the day in near future. This is one of the rare times when Apple had gone wrong with their plans and projects. What has caused this sudden shutdown of Apple’s car projects? Reports that are propagating and making rounds say that lack of vision and lack of market forces have led the project to a halt. 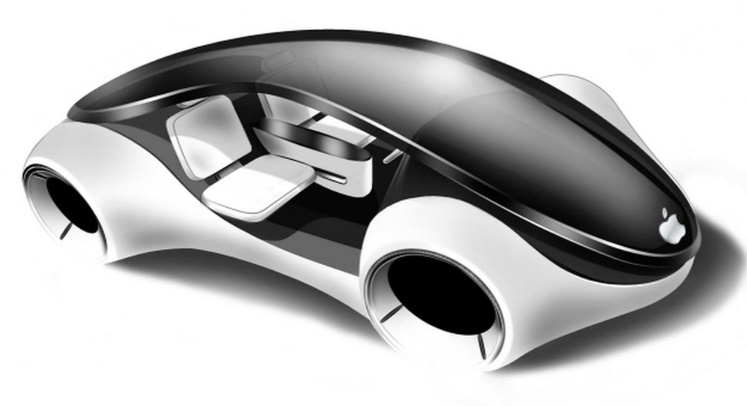 Back in 2015, Apple expressed its plan to launch automated vehicles and their ambition was to set up a firm position in automated car industry. Their motive was to compete with big manufacturers like Tesla and Google who already have self driven cars. It was anticipated that the the cars would be ultra stylish with high end technology like fingerprint sensor to open lock, perform functions on its own and many more with a blend of Apple’s customary unconventional yet powerful design. Just a year after, reports from important newspapers revealed that Apple has dropped its plan of launching their own self-driving cars.

The reason behind this has been chalked out to be internal conflict between the 1000 or so employees who were working on Apple Cars, lack of farsightedness and many more. One former employee said, “It was an incredible failure of leadership”. The team’s head, Steve Zadesky, formerly of Ford Motor Co. had left the project. Hundreds of Apple’s employees left the project too which weakened the foundation altogether. The project is right now in halt. Hopefully, under new mentor-ship, the company will focus on self-driving technology that can be deployed independent of