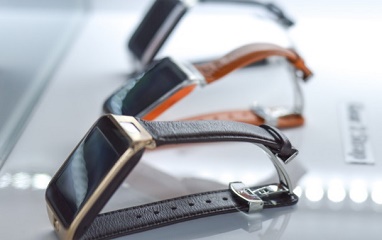 Amazon’ 3D smartphone- a single phrase that has been storming since many days along with so many rumors is finally coming to end as Amazon’s smartphone is expected to be announced at an event in Seattle, WA, at 1:30 PM EDT tomorrow (that’s 5:30 PM GMT). There has been so many news, updates, assumptions and speculations done on what the phone can turn out to be. First we heard that Amazon will team up with HTC and work in joint venture. The rumor was coupled with a pinch of assurance from Bloomberg which stated that the duo is talking on this deal since June 2013. Then we git to know that HTC partnership has bore fruits. All new handsets are in the showcase. 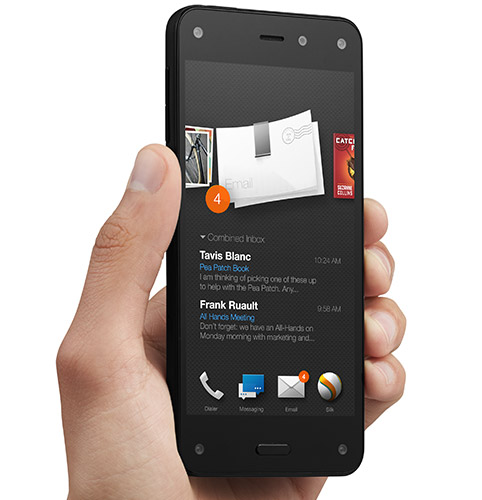 Now the most interest feature which is the reason of all these over enthusiasm is its 3 dimensional sensing technology. Now what’s meant by 3D technology for the Amazon phone is not clear but what we learnt from the Wall Street Journal is the inclusion of a retina-tracking camera along with 3D hologram-esque imagery which would appear to float above the device’s display. Do basically it is supposed to be like a 2D smartphone wrapped in a 3D. When the phone will be announced finally we will get to know everything.

Besides the 3D technology thing, the phone will sport a Qualcomm Snapdragon 801 SoC, a 4.7-inch 720p panel, a 13MP rear-facing camera, a 2MP front-facing camera, and four front-facing VGA sensors for tge 3D technology perhaps and finally a 2GB of RAM. Now talking about carrier the smartphone will be powered by AT&T carrier. John Legere has announced that T-Mobile is not compatible. The phone is again rumored to be in a “Prime Data” partnership with AT&T.

Now all pricing details will be given tomorrow.