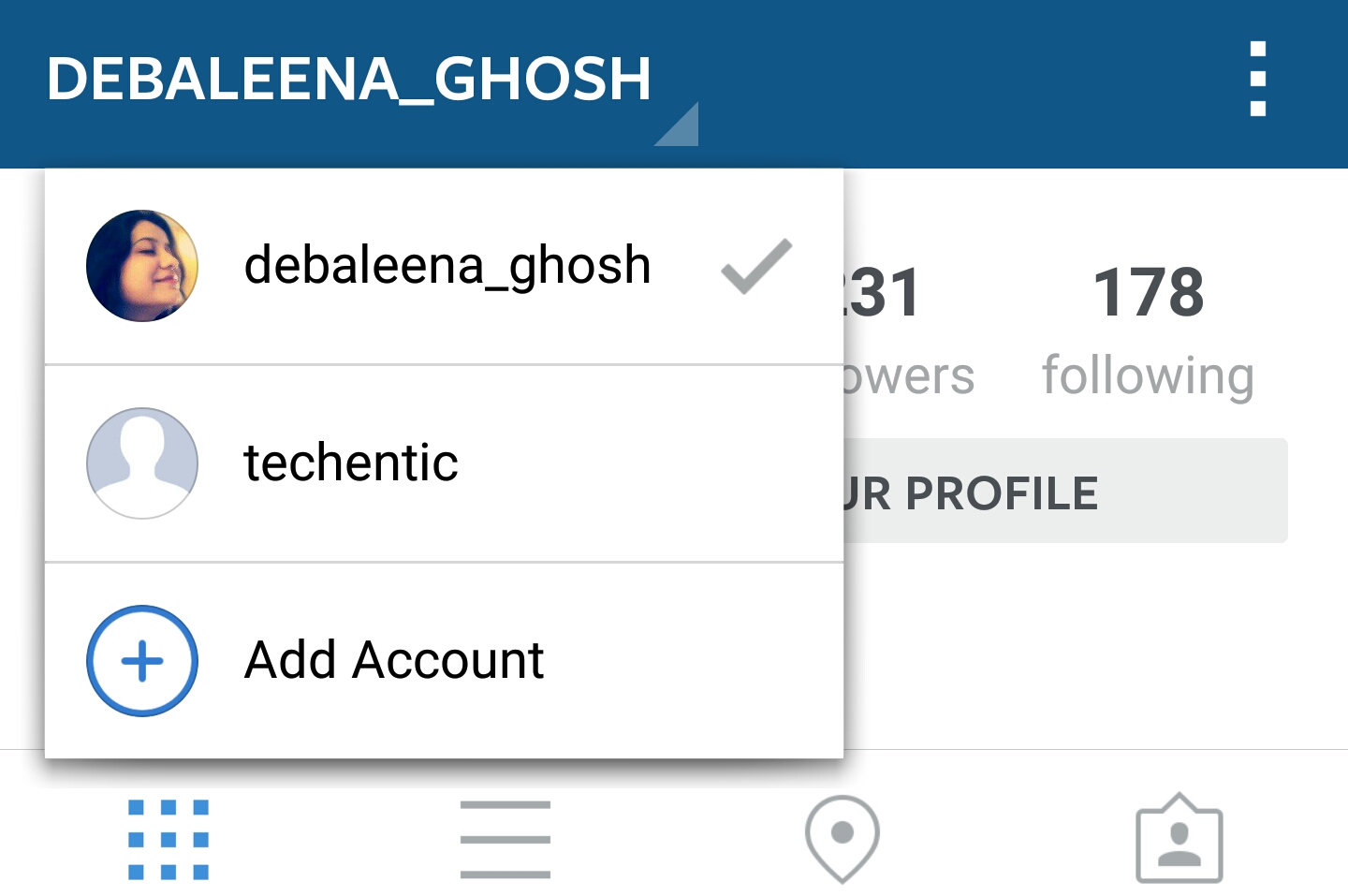 How to add Multiple Accounts in Instagram App for Android?

The next version of Android is Android 6.0, officially named as Marshmallow. There were numerous conjectures regarding the official name of Android 6.0. But, the name has been confirmed by Jamal Eason (Product Manager, Android) in Android Developers Blog. 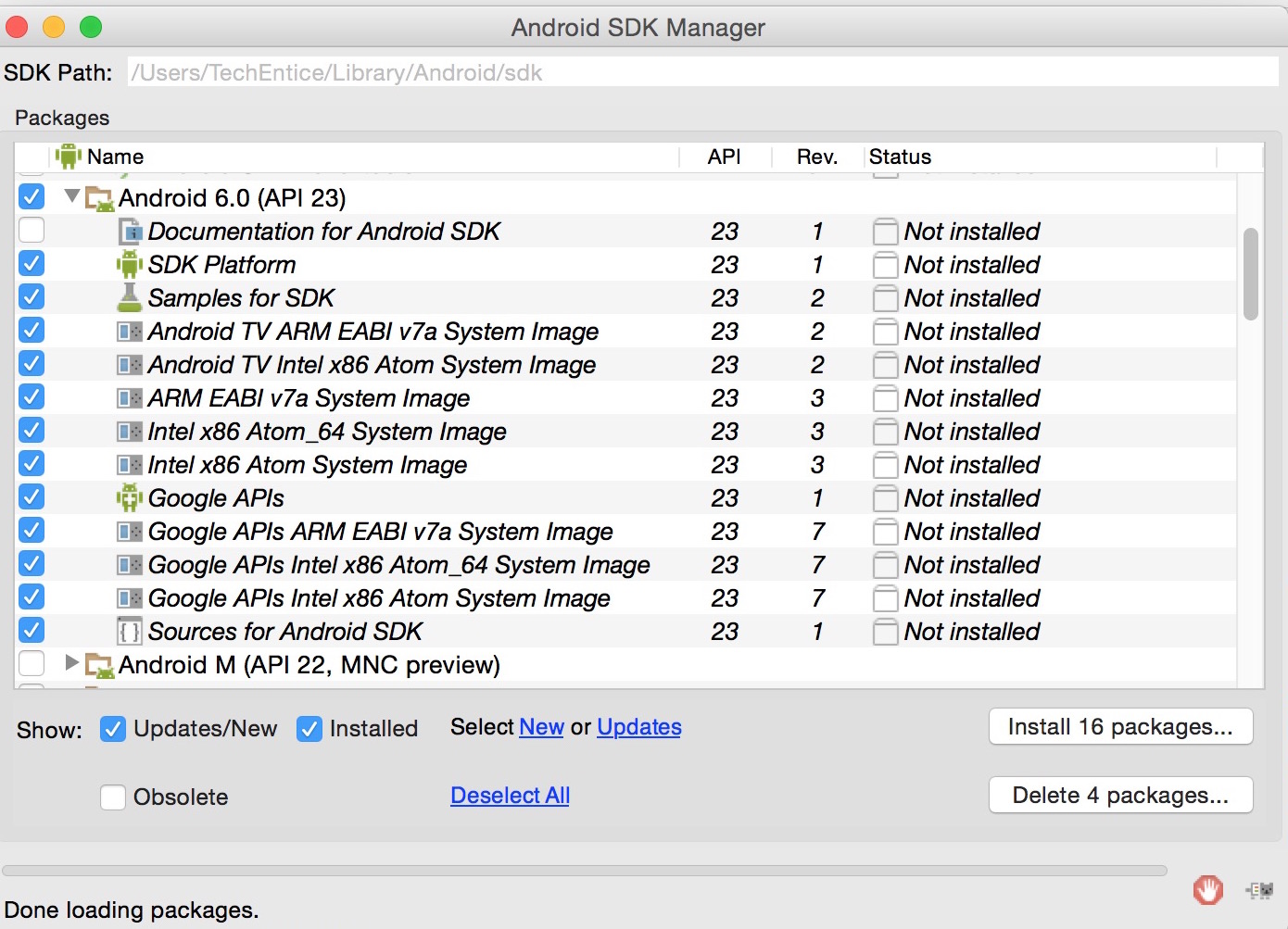 Android 6.0 (API 23) is already available in SDK Manager to install. As per Jamal Eason this available SDK for Android 6.0 is the final SDK version. Hardware specific system images are available for download for Nexus 5, Nexus 6, Nexus 9 and Nexus Player but these images are still developer preview versions and may not be suitable as your daily driver. Public release of Android 6.0 Marshmallow is scheduled later this fall.