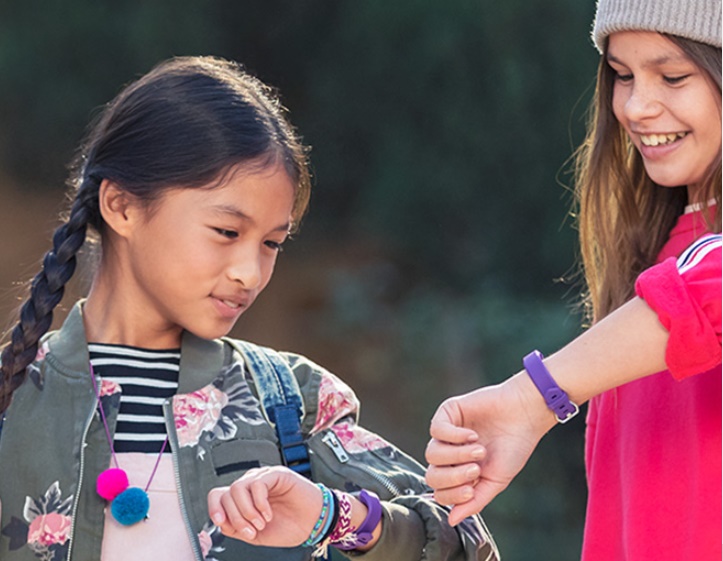 Apple has been particular in maintaining privacy about the iWatch and none could peer through the walls. But now a strong source has managed to gather information that Apple iWatch is going to make its first Public appearance on September 9, 2014. We heard that the smartwear will release at the same event in which the much anticipated iPhone 6 will be released. 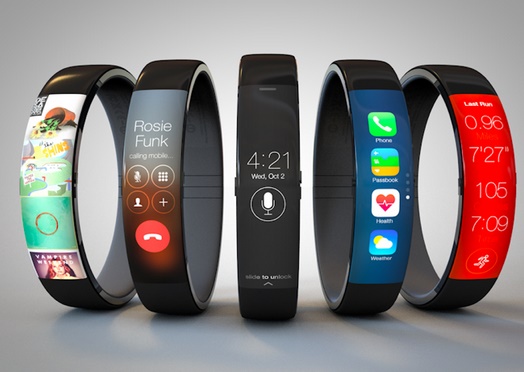 No leaker could obtain much information about the specs or price of Apple iWatch. However Apple succeeded in maintaining top secrecy on this device. The smartwear will be compatible with Apple’s Healthkit and Homekit. These two technologies were unveiled for iOS 8 at WWDC in June. We got information that Apple is seeking expert advice from athletes Kobe Bryant. This means it can incorporate sensors and features that would monitor activities during sports. But nothing is confirmed yet. We also don’t know how the device will look like. There has been varied ideas and variety of imagination but everything would be revealed on September 9, if the date rumor is right.