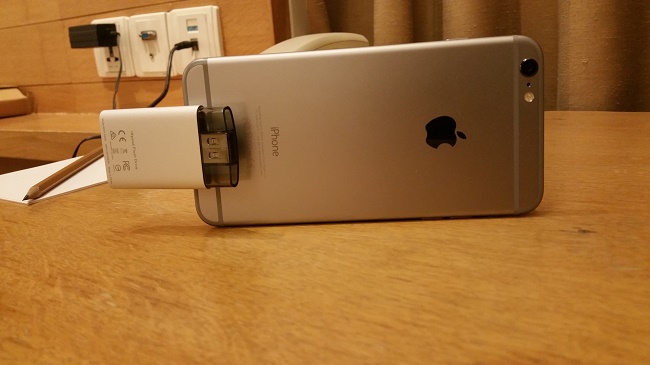 SanDisk iXpand: Flash Drive with Lightning and USB 2.0 for iPhone and iPad

Since the day Apple introduced the Apple Watch to the world, the device brought a revolution in the sphere of wearable technology. Apple Watch with its varied function and huge cost has always been in the headlines. Now the Apple Watch is once again in the news fore releasing an app that will be able to control Tesla Model S car. Allen Wong, the developer has developed an app known as the Remote S app.

The Remote S app will be able to perform a plethora of features that would almost substitute the remote with an Apple Watch. But if you are not owning an Apple Watch, you are not missing out much because all the features are already available in the Tesla Model S remote. Remote S will be an extended support for all these facilities.

The main function of Remote S app of Apple Watch are opening sunroof, changing the temperature settings and checking the charging levels of the vehicle. Remote S will also allow Apple Watch owners to remote start their vehicle. This is also a notable feature coming with this app. If you consider the features sans those present at Tesla Model S remote controller, then probably the features will cut down to a few. But whatever it is, this is an extremely good head start. As far the news confirms, the app has been submitted to Apple and is waiting for authentication.