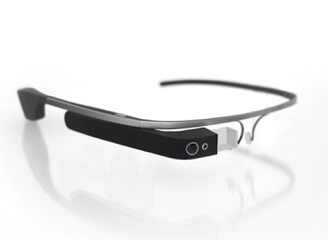 GOOGLE glass explorer edition available in US for $1500

HTC One M8 is having head to head competition with Samsung Galaxy S5 both in hardware and software. Since the release of Galaxy S5, Samsung has gobbled a part of their market share. HTC is popular for producing awesome looking phones but HTC One M8 lacked many features when it was launched first. The company had been working on bringing the high performance mode of operation. HTC tried its best to incorporate better features because even if they produce the best looking phones, Samsung alwats bags the position of best selling mobiles. 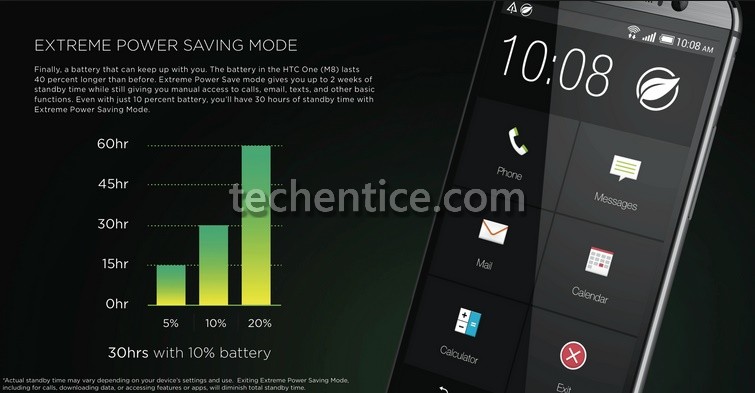 Hence HTC is including an “Extreme Power Saving Mode” to its AT&T customers using the One M8. Thus update was received just after Sprint users got this update. The extreme power saving mode saves your battery by reducing the amount of services running. It keeps unused applications the background while messaging or calling operation is being carried on. In this way a user gets to choose how he/she can utilize the power of the phone battery.
The handset lacks durability bur still it’s marching forward towards perfection gradually by incorporating high end specifications, premium feel and large screen in it.