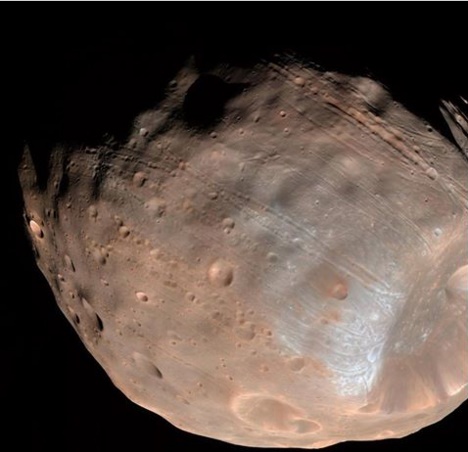 Bill Gates is a man of substance in all spheres be it business or carrying out extensive benevolent activities. The pioneer of Microsoft, the pivotal figure behind Windows operating system which is an inseparable part of our lives, Gates is known for his sky kissing achievement and yet the strongly grounded feet. Bloomberg caught up Bill Gates at a candid interview and we bring some highlights of that. The personality spoke about Bitcoin, Satya Nadella, opinions on how Office can be improved, friend Steve Ballmer, about competitor Apple and many more.

Bill Gates thinks that Bitcoin is a promising technology and an inexpensive one which provides security and cheaper way of transacting currency.

Well Bitcoin is exciting because it shows how cheap it can be. Bitcoin is better than currency. You don’t have to be physically in the same place, and for large transactions currency can get pretty inconvenient

The customers we’re talking about aren’t trying to be anonymous, they’re willing to be known, so Bitcoin technology is key and we can add to it or build a similar technology where there’s attribution and people feel comfortable. This has nothing to do with terrorism or money laundering.

When asked about Apple Pay, he said that its something splendid because Apple phones has a strong connectivity with the users and hence the transaction without physical presence doesn’t hamper its authenticity. He said:

Well Apple Pay is a great example of how a cell phone that identifies its user in a pretty strong way lets you make a transaction that should be very very inexpensive. So the fact that in any application I can buy something, that’s fantastic. The fact that I don’t need a physical card anymore, I just do that transaction, and you’re going to be quite sure about who is on the other end, that is a real contribution, and all of the platforms whether it’s Apple’s or Google’s or Microsoft’s, you’ll see this payment capability get built in. That’s built on industry standard protocols, NFC, and these companies have all participated in getting these going, Apple will help make sure it gets to critical mass for all of the devices.

Although Gates was all praise for Apple when it came to technology and business but he was dubious about Apple’s charitable intention. All he said added up to what is already known that Apple has come to make money and not a charity company.

“No… The… Uh… The kind of basic things underneath aren’t the things that Apple Pay was involved in. Apple Pay will take anybody they’ve signed up for the payment instrument, so they’re not involved in driving the efficiency,” said Bill Gates.

Bill Gates said that he is pleased by Nadella’s performance as CEO but we were inquisitive about the comments he made later on. He said,

Certainly, Microsoft should do as well or better, but of all the things Microsoft needs to do in terms of making people more productive in their work, helping them communicate in new ways. It’s a long list of opportunities Microsoft has to innovate, and taking Office and making it dramatically better would be really high on the list, that’s the kind of thing that I’m trying to make sure they move fast on. I’m very happy with what he’s doing. I see a new sense of energy. There’s a lot of opportunity there. Some things the company isn’t the leader on, and he sees he needs to change that.

The host at Bloomberg asked him if Microsoft has plans to enter into digital currency market. Here’s what he said,

Well, Microsoft has a lot of the banks using their technology to do this type of thing, and the mobile devices, the idea that a payment capability and storing the card in a nice secret way, that’s going to be there on all the different platforms. So the vision, Microsoft had a really good vision in this, and my time on this area is all foundation focused.

Bill Gates also became frank about his friendship with Steve Ballmer and said even though he is not a sports lover but his friends own teams and he goes to watch them finding a chance to mingle with his friends out of their busy schedule.