Moto G of Motorola gained immense popularity within a short time and the most interesting feature was obviously the price it had. The price has been $179 and this project under the guidance of Google performed greatly well. The success of Moto G was so amazing that the company thought of launching the second generation version of Moto G. Moto G was the first budget phone that set a record sale and it has been the bestselling smartphone of Motorola. 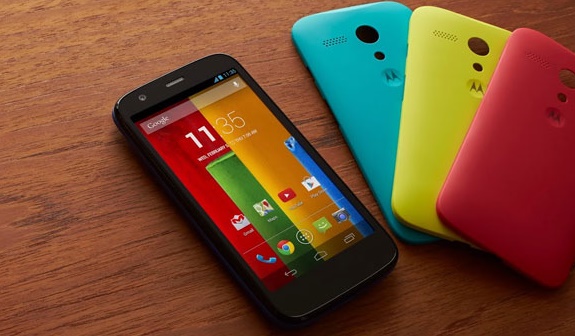 The new generation model arrived along with Moto X and Moto 360 smartwatch. The price has been same but the new cherry on the cake has been the new micro SD card slot which has driven away the limitation it had with the 8 GB in-built memory. This new generation model has revamped 5 inch display screen with 720p resolution and 8 MP camera. Another new addition is the pair of front facing speakers.