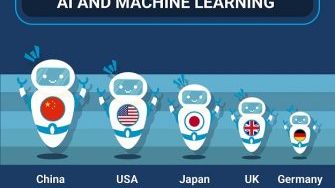 All you need to know about emotion recognition technology

Good news for computer geeks! Italy’s Università degli Studi di Pavia are working on entanglement tech, where they are trying to get Photon entanglement down to a manageable size which if made possible could help in building super-speedy computers and safe and longer distance communications. Photon entanglement is one of the odder properties of Quantum mechanics. 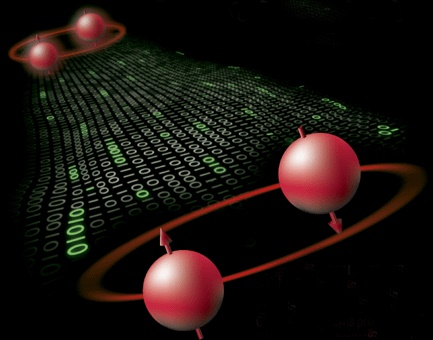 “Whatever happened to one particle would thus immediately affect the other particle, wherever in the universe it may be. Einstein called this “Spooky action at a distance.”
– Amir D. Aczel, Entanglement, the Greatest Mystery in Physics

Entanglement – the instantaneous connection between two particles no matter their distance apart – is one of the most intriguing and promising phenomena in all of physics. If one photon can instantly affect other photon no matter how far away they are from each other, it is possible to make super-speedy computers and communications that aren’t easily limited by physical distances. This behavior could be harnessed to increase the power and speed of computations. The second indication is that the two photons can be considered to be a single entity, which would allow for new communication protocols that are safe to spy. Properly utilizing the entangled photons could revolutionize whole computer industry.

Optical Society’s (OSA) new high-impact journal Optica has reported in 26th Jan 2015 edition that a team of scientists have developed, for the first time, a microscopic component that is small enough to fit onto a standard silicon chip that can generate a continuous supply of entangled photons.

Researchers from Italy’s Università degli Studi di Pavia, have developed a tiny emitter that could pump out entangled photons as part of an otherwise ordinary silicon chip. The new design is based on an established silicon technology known as a micro-ring resonator where they have created a novel source of entangled photons that is incredibly small and highly efficient, making it an ideal on-chip component.

“The main advantage of our new source is that it is at the same time small, bright, and silicon based. The diameter of the ring resonator is a mere 20 microns, which is about one-tenth of the width of a human hair. Previous sources were hundreds of times larger than the one we developed”, said Daniele Bajoni, a researcher at the Università degli Studi di Pavia in Italy and co-author on the paper.

Chip makers usually work on the nanometer scale — Intel’s new 14nm processors are far more complex than this ring. Well although some rectification is left to make sure this part produces a reliable stream of tangled photons, we could soon see whole processors built around this technique and if everything falls into place, however, we could see entanglement rings boosting performance in certain fields like computing, communications, and cyber security.