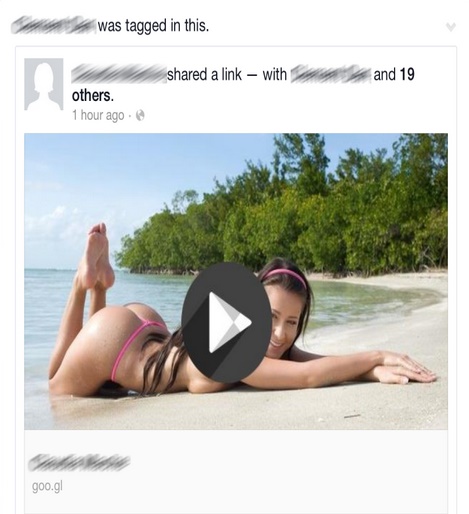 Jack Dorsey, Co-Founder of Twitter has recently put his first tweet for sale as NFT. He set his first tweet on Twitter on March 22, 2006. In the next paragraph, I will try to give you a brief idea about NFT in case, you are completely unaware of it.

NFT stands for non-fungible token. While it is not clear from the name, let’s start from the basic. The word fungible means ‘replaceable’. Anything which can be replaced by another thing, without having infringed any authenticity or right is fungible. For example, currency is fungible. You can replace a one-dollar bill with another one-dollar bill, and it will be the same. As for digital assets, bitcoin is fungible. You can sell a bit coin and buy a bit coin. It will be the same. What are non-fungible assets? Anything which is not replaceable under any circumstance. For example, a painting. The artist has the copyright for his/her painting and no replica painting can replace it. So, now you must have an idea of non-fungible and fungible assets.

NFT or Non-fungible tokens are the same thing explained above and holds true for only digital platform. NFT is a part of Ethereum blockchain. Ethereum is a cryptocurrency like bitcoin. But this blockchain platform also allows compatibility for NFTs. For online digital platform, NFTs can have a wide range of examples, like a digital art, a digital logo, a website domain, a tweet, a photograph, even your brain (brain intelligence and information downloaded and turned into AI) etc. A blockchain can deploy their own versions of NFTs in their platform.

Jack Dorsey has put his first tweet for sale on Valuables. Valuables is a blockchain platform which allows users to buy, sell, and invest in Tweets. It sounds surprising that even Twitter tweets are of this much importance. On Valuables, the users can decide if they want to trade or mint his/her tweet, creating a one-of-one autographed version.

If you want to know, what is the current bid value for Jack Dorsey’s tweet, go to https://v.cent.co/

Next, type or copy-paste the URL of the tweet, and check out the current bid value.

You can find the current offer at the time of writing this article.