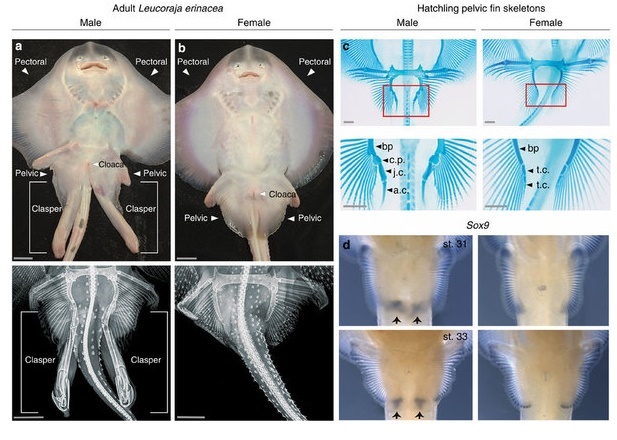 After years of research, scientists have found out the existence of an earth-like habitable planet revolving round our closest star Proxima Centauri. The planet has been named Proxima b and researchers have also discovered that the planet Proxima b is lying within a habitable distance from Proxima Centauri. This implies that there is a good chance that there can be liquid water on the planet. According to the author of the research paper, Ansgar Reiners said, “The good news is that it is so close”. He also added, “It is not only nice for having it in our neighborhood, but it’s a dream come true for astronomers if we think about follow-up observation.” 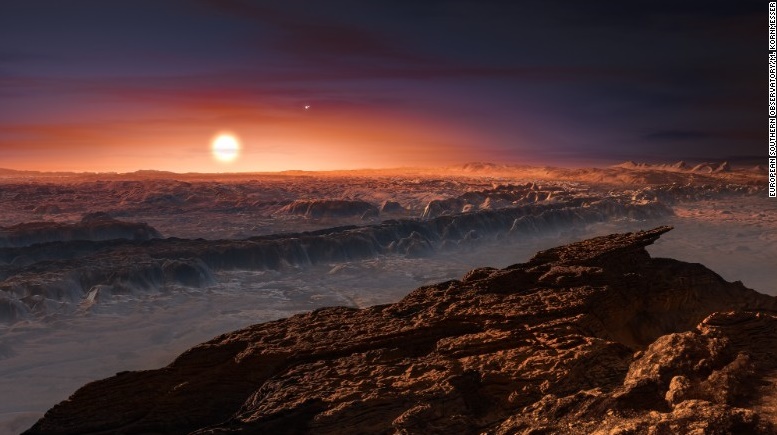 The best thing about the planet is that it is the closest exoplanet. Proxima Centauri coexists with a binary star in Alpha Centauri. This star system has been well studied and researched by our scientists. Every scientist has expressed their excitement over this amazing discovery. “It’s not only the closest terrestrial planet found, it’s probably the closest planet outside our solar system that will ever be found because there is no star closer to the solar system than this one,” said lead study author Guillem Anglada-Escudé. “The only thing you can hope to find between that is Planet Nine, but that would (require) a solar system object or a brown dwarf that hasn’t been discovered,” researcher Pedro Amado added.

Let’s check out some important information:

1. Proxima b is a just 4.2 light-years away from our solar system, i.e 266,000 times the distance between the Earth and the sun.
2. Scientists had been working on exo planets since years. Till now the closes planet known to them was the ones orbiting ultracool red dwarf star TRAPPIST-1. Those planets were previously described as “close” at 40 light-years away.

The above image is an artist’s impression!