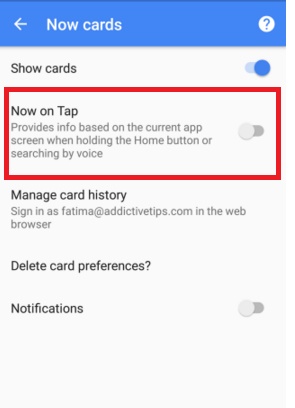 Facebook has finally launched the much talked about Messenger Kids app in Mexico. The feature has been rolled out in this region just one month after its launch in Peru and Canada. Currently the app has included new support for French and Spanish languages. The Messenger Kids app seems to be a great initiative from Facebook. The app includes a responsible pledge and many kindness stickers.

The Messenger Kids app basically gives parental control to adults over their kids so that they can trace who their kids talk to, communicate with. With Messenger Kids, parents can decide who their kids will chat with, and with that permission, they can add or delete contacts. They also receive notifications if their children report or block anyone they’ve been chatting with.

From perspective of the kids, they get a plethora of fun features, facility to text or video chat with their friends and family while offering all of the visual fun of GIFs, frames, emojis and masks. Above everything, the best part of this application is that kids can use this app without having any Facebook account. Their parents need to have account and their messenger kids account will be under their parents’ account.

Although Messenger Kids is only being available in a handful of countries, the app is already being used by half a million people. The app is has raised controversy because many people think  it is an attempt to channelize  kids into the world of social media from an early age. But parents only decide whether they want their children to use the app or not.