With Savr, you can Sync text across multiple devices using your Wi-Fi connection 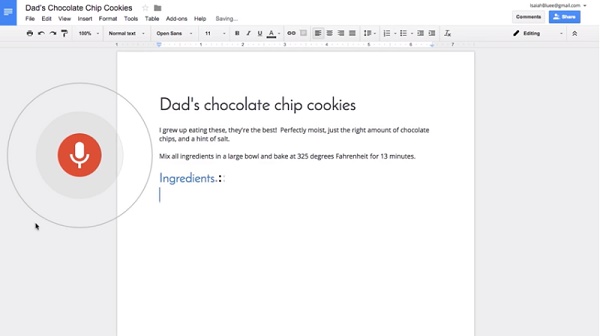 So if you want to align your text and insert bullets, you can simply give these verbal commands to Google Docs and it will work for you. The entire list of commands has already been given. You can check it out here.

Usually using keyboards to edit and format you doc file is easier when compared to voice commands. This is because the accuracy of listening depends on the computer, your accenr, pronunciation and many more things. Still, the new feature is a welcome one as it will serve person with physical impairments.

How to Create Great Video Tutorials 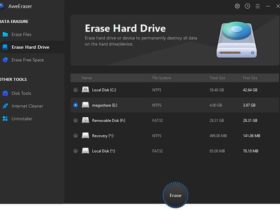 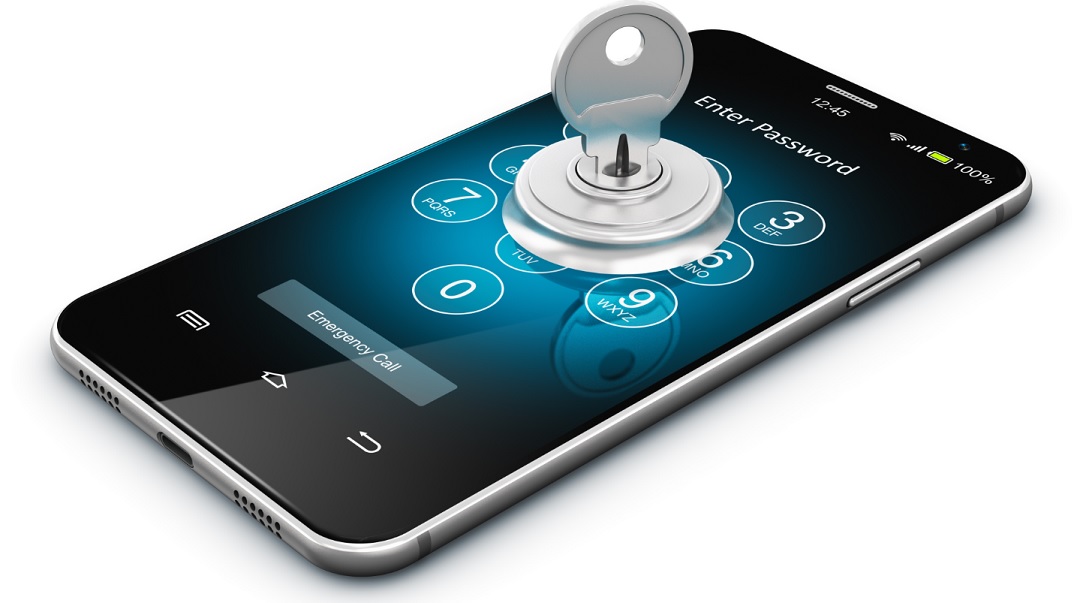 Unlock Smartphone: Ways To Hack Into Your Mobile Devices