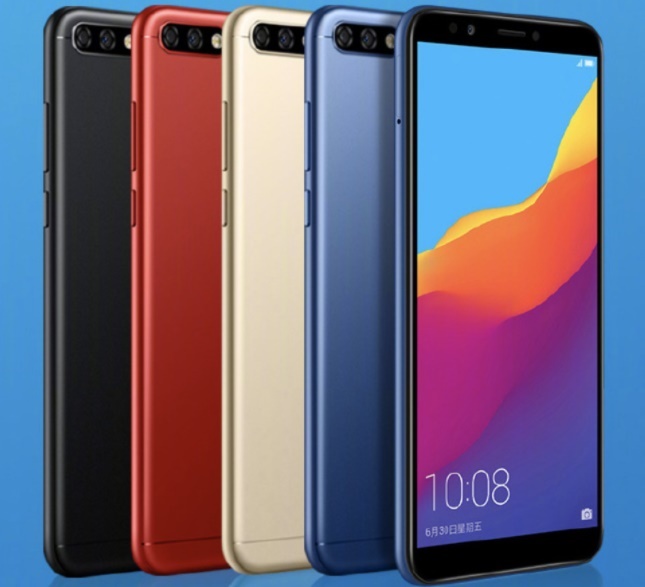 Honor is one company that never ceases to launch new devices. There had been a lot of conjecture regarding Honor 7x, the device is finally out. The company has debuted a very stylish device that looks pretty awesome and utilizes premium materials. Some of the most promising features that has enhanced the look of Honor 7x are thin bezels around the display. If you have been thinking of bagging an Honor 7x, you will be excited to know that the new device sports dual cameras in the rear. So photo freaks will get an opportunity to capture some precise and amazing shots. 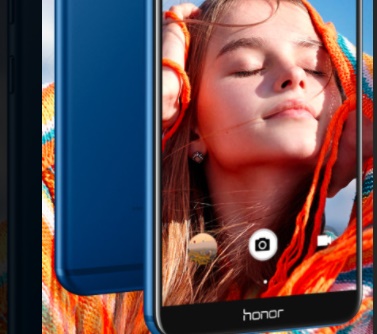 Now have a sneak peek at the main specifications of Honor 7x.

3. The handset is powered by Huawei’s Kirin 659 processor.

4. Now coming to Memory, Honor 7x has a 4GB of RAM. There are three variants of on-board storage 32GB, 64GB, or 128GB. The on-board phone storage is expandable via microSD card slot.

5. We have already talked about the dual camera features of Honor 7x. It has a 16MP rear camera and a 2MP sensor with an 8MP camera on the front.

6. The battery that powers Honor 7x is a 3,340mAh battery. The phone is expected to retain the charge for an entire day. It can be charged by Huawei’s SuperCharge feature.

7. The phone has an IP67 rating that will allow it to withstand a dust and water.

8. Honor comes with Android 7.1.1 Nougat. The latest version of Google Android is Android 8.0 Oreo, so Honor 7x is lagging behind.