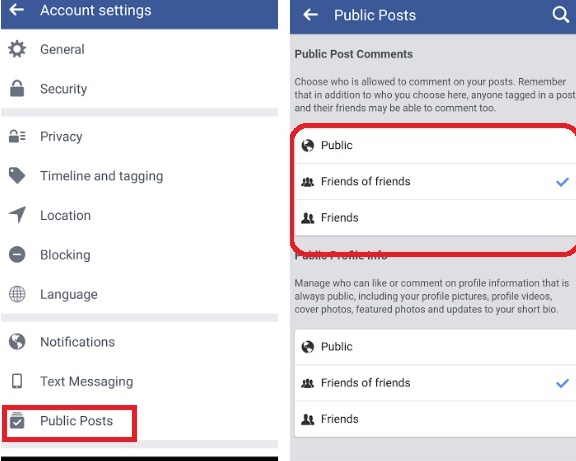 At the Mobile World Congress earlier this year, WhatsApp CEO Jan Koum announced that WhatsApp would introduce voice calling services to its feature list. Just like Skype and Viber have their respective voice calling client, WhatsApp will too have. WhatsApp has long back introduced the voice messaging service but now it’s turn for the voice calling functionality. The strings that would be integrated is- Hang up, Incoming call, Outgoing call.

At the Mobile World Congress that took place in February, Koum made it clear that the voice calling facility specified that voice calling would facilitate first Android and iOS this spring, and then Windows Phone and BlackBerry. So, it might be a while Windows Phone users would have to wait till they experience the new service.