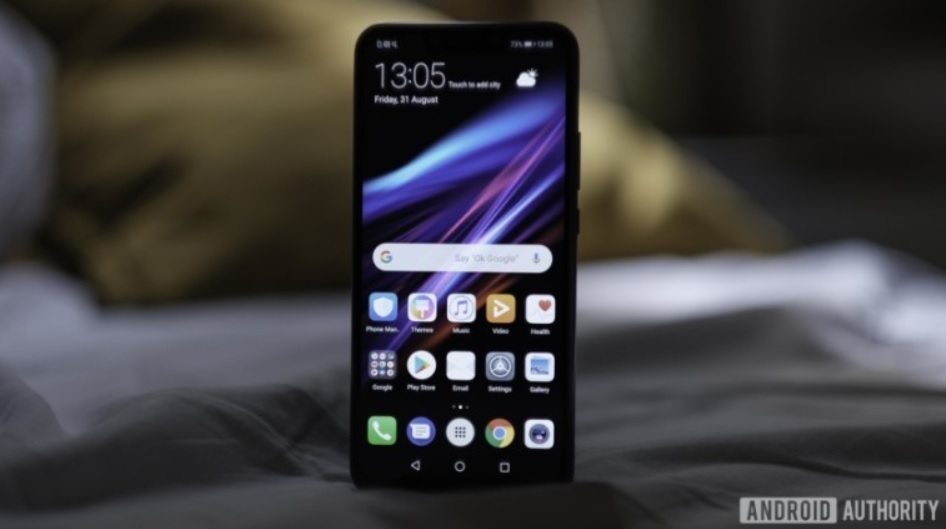 Huawei has unveiled the Mate 20 Lite, a cheaper version of the much coveted Mate 20 and Mate 20 Pro. Huawei Mate 20 and Mate 20 Pro are yet to be released. The company is maintaining a different strategy for the promotion of these two devices. Hence, the two handsets are under wraps for a long time and Huawei is planning for a grand exclusive event in London. At IFA 2018, the company released Mate 20 Lite.

even though, the handset is cheap, but the specifications are quite impressive. Let’s have a quick look at the specs of Mate 20 Lite: