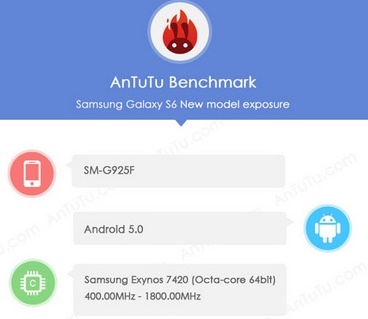 AnTuTu screenshot might be an indication of Samsung Galaxy S6

Once upon a time, Chinese company Huawei used to manufacture low budget unbranded smartphones in large scale but of average quality. Things have chanhed now and the company has inclined in making branded smartphones with great specs and definitely incorporating cutting edge technology. The Leica branded smartphones are examples of Huawei’s changed perception. Its sub brand Honor is making some exquisite handsets at affordable prices. Honor 8 and Honor Note 8 have really performed well in the market and now the company is launching a new device which it claims to be its experimental device. 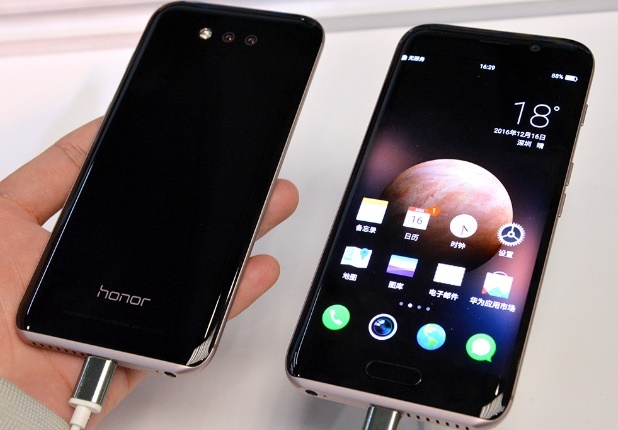 The experimental concept is called Honor Magic. Honor Magic is a high end smartphone with a digital assistant that will remind users their daily routine. Well, it’s ambiguous why is it called Magic as no such miraculous technologies have been deployed. But definitely some interesting features have been brought. “This is an experimental product of ours,” said Richard Yu, CEO of Huawei’s Consumer Business Group. “This concept phone will help us pre-evaluate uncertain future technologies.”

Images of the smartphones had started leaking since few days and the images indicated that Honor is bringing a curved and near bezel-less smartphone. Now that the device has been announced officially, have a look at the specifications.