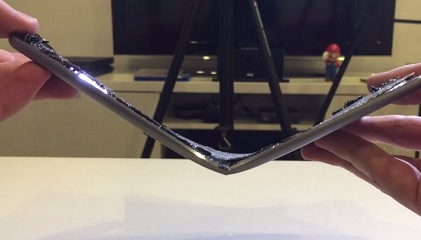 iPad Air 2 bent but you cannot call it Bendgate

The HTC One M8 Ace is rumored to sport a plastic body unlike the HTC One M8 which had the stylish Aluminium body. But to much of your satisfaction the specifications will remain the same. Several leaks have been posted in support of this and the rumors have been strengthened by the images of the new smartphone posted the Chinese equivalent of the FCC (TENAA). TENAA said that the leaks are true indeed. HTC is trying to grab the mid range markets by cutting down the phone prizes a bit lower. 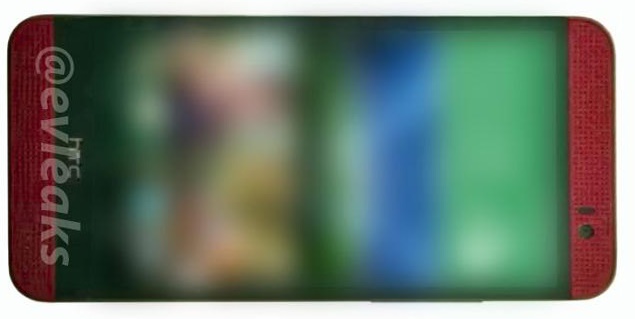 @evleaks our very own and famous leaker presented the device whose body being crafted with plastic. @evleaks have always produced the most authentic news and none if their news ever mismatched with the reality. BGR reported says that Ace will likely “sell at a significantly lower price” than the Samsung Galaxy S5. However we do not have any clue of the probable date of release of the phone but once we get a clue we’ll definitely reach you. Online price might be something around $480 arriving on June 3 in China.

FOCI: Upgrade Your Skill Of Deep Focus With This Game Changer Gadget

Mushroom Stand For Laptop: The Laptop Accessory You Must Own

The Ultimate Guide to Boosting Wi-Fi Signals in Your Home