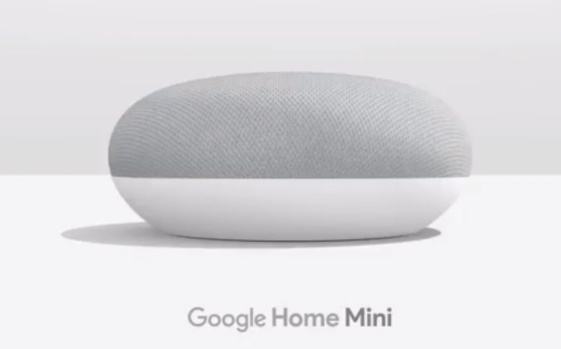 A lot of speculations is being made about the upcoming Moto X+1. The flagship phone Moto X that came in beautiful wooden cases in 2013 is still much in vogue but one of the available options- the Walnut has been removed from the list. Walnut has been replaced by Rosewood which made its appearence but never made upto sales. Rosewood claims to be a close relative because they look quite similar in appearance and removal of Walnut wouldn’t create any void. 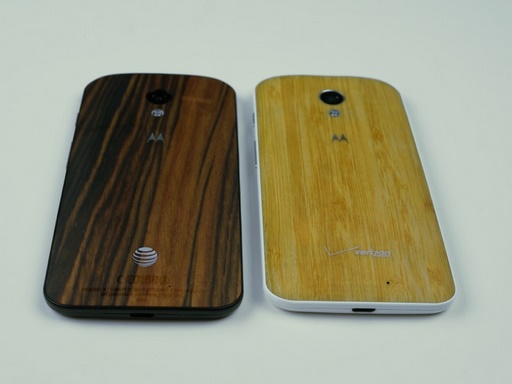 Recently a Moto Maker website unveiled that a new flagship phone is coming soon that would sport 64 GB just like Moto X. But the 64 Gb model will cost a bit bit more, probably $50, than the 32 Gb model. Currently a Moto Maker site gave an image if the phone without Walnut casing. The phone will run wireless connection if Sprint wireless carriers. But soon they may flourish with other leading carriers as well.