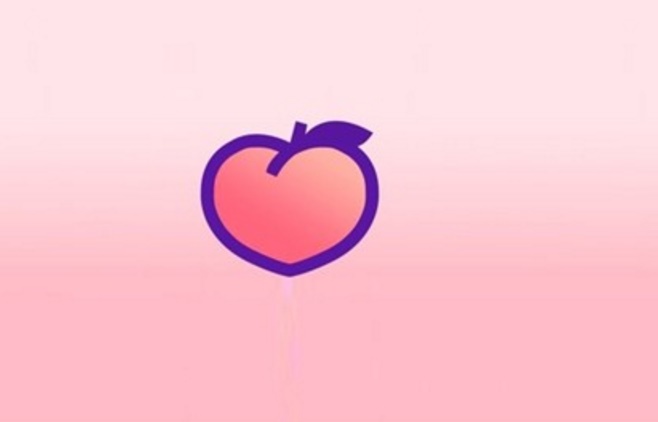 Did you use the Peach App? It’s dead already!

This is the first case reported where an iPhone 6 exploded while it was on call. The incident happened in Gurgaon, India on June 20, where the owner of the iPhone 6 Krishna Yadav reported that his iPhone 6 blew off while he was on call. As Yadav says, he was driving and talking over his iPhone 6 in hands free mode. 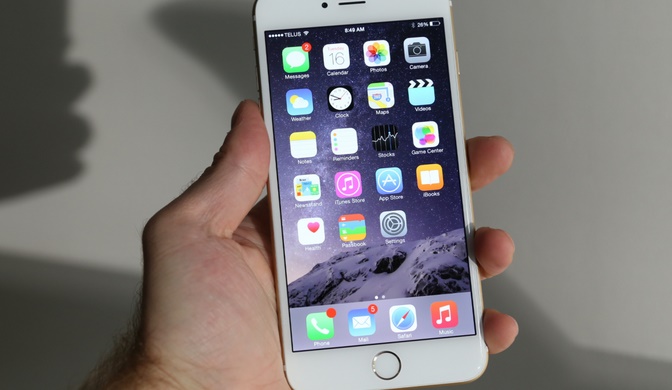 The next step he took was to take the phone to the shop from where he purchased it. They advised him to report the incident to Apple Store. Yadav later on took the phone to Apple Store where they asked him to deposit the defective phone. Apple Store assured them an quick resolution as early as possible.

We are yet to confirm the credibility of the news as this is the first case reported against iPhone 6. Previously similar incident was alleged against iPhone 5C in New York. Till then, we shall recommend you to follow the basic mobile safety measures while using them.