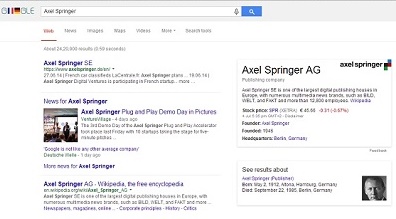 LastPass has been hacked! It’s definitely a shocking news but LastPass has something more for you which will make you relieve a bit. For those, who are not aware of Lastpass, it is a tool that serves various funtions of keeping your passwords safe. The fundamental duty carried out by LastPass are saving new sites and passwords, centralizing data, streamline online shopping etc. 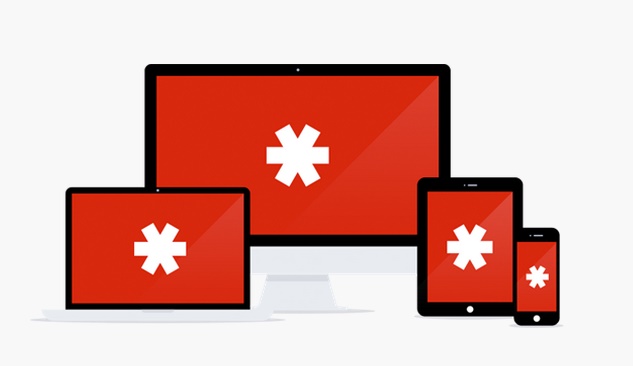 Now you must be knowing how crucial is the security of the site that keeps all your passwords safely. LastPass has been hacked recently which immediately spread terror among users. On Friday, the service detected some unusual activity on the system. Later on LastPass issued a notice to its users confirming about the hacking news.

But the good news is that the hackers have not been able to extract any password of user. Even though, attackers could decrypt old passwords, password hints and usernames of few users. But as LastPass, the hackers have not succeeded in breaching the passwords. “We are confident that our encryption measures are sufficient to protect the vast majority of users,” the notice read. “Nonetheless, we are taking additional measures to ensure that your data remains secure, and users will be notified via email.”

LastPass implements strong hashing on both servers and local computers which are strong enough to protect the credentials saved by users. However Lastpass still alarmed its users to change their master passwords as soon as possible. This is becuase an attacker can use the hashes in order to guess at a user’s password without exposing themselves to the network at large. Even though, the process will take long time but you never know. Hence, it’s always better to opt for preventive measures.