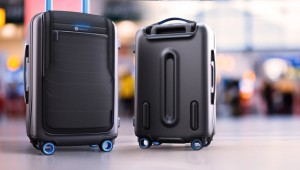 Smart Luggage : Designed by Samsung and crafted by Samsonite

VLC Media Player which vanished from iPhones just after the phones received the iOS 8 update is finally making a comeback. The VLC lovers will be happy to know the lead developer of iOS Felix Paul Kuehne himself wrote a comment in the VIDEOLAN forums that VLC for iOS is coming back again, as early as few days. He mentioned that the delay in bringing VLC for iOS is due to the iTunes Connect holiday shutdown, but he is sure that it will soon be available for download. 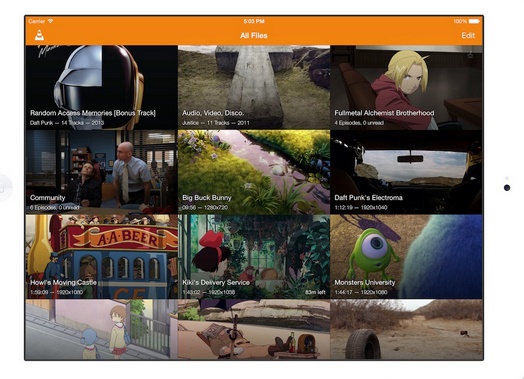 It was reported that VLC for iOS was removed because VLC media player being an open source faced a number of licensing related problems which somehow affected its relationship with Apple. Apple has remained mum for fee months and now it seems that things got sorted between the two. VlC media player beta version for Android devices recently was removed from PlayStore. The beta version for Windows Phone is still very much there and news are making rounds that it will soon be made available as a universal app.