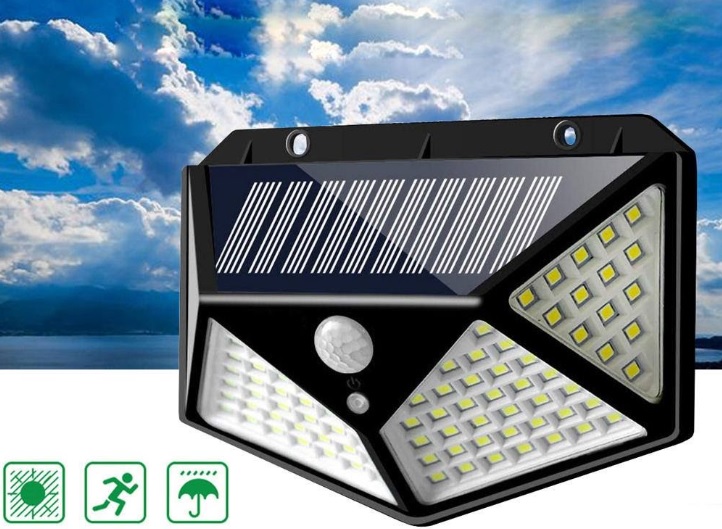 With the advent of the modern era, agriculture has also developed with time and so, cyber agriculture has evolved proving it to be more advantageous in growing an ordinary basil plant by watering it.

The research was a result of a study by MIT and the University of Texas with an aim to improve and invent automated farming. It will be helpful in the improvement of pesto, or basil leaves’ sauce.

The question that was raised for the research to be undertaken was whether a growing strategy could be successfully executed or not in any growing environment with a goal of posing any advantage or improvement in the old method, say of growing basil with improvement in flavors.

This research was a laborious one which required the modification of various platforms such as the type of soil, features of the plant, frequency and volume of water, so as to get a calculated outcome with the proper concentration of flavor-producing molecules. In a nutshell, the model must have the correct proportions of input to get the perfectly wanted output.

“We’re really interested in building networked tools that can take a plant’s experience, its phenotype, the set of stresses it encounters, and its genetics, and digitize that to allow us to understand the plant-environment interaction,” as explained by Caleb Harper of MIT. To be clear, in the language of physics, it wants to say that our better understanding of such interactions is directly proportional to the better designing of the model thus resulting in better functioning.

The team, with the goal of increasing the flavor concentration, analyzed and planned and limited the learning model to switching the type up and the duration of light experienced.

The experiment was initially started with a round of 9 plants with adjusted light as required by a basil plant. It was then harvested. A simple model was then created, but a slight modification in the amount of sunlight and then the first result were taken into account, then another more sophisticated model was created with more necessary modifications.

The result was more surprising, the model recommended a highly extreme measure keeping the UV lights upon the plants 24/7.

Though this isn’t the real process how basil grows in the wild, as there are places where the sun shines all day and night long, especially in the Arctic and the Antarctic, medicinal herbs don’t grow with such flavor.

The latter method was again carried out, and the same result was again fetched with a huge inflation in its flavor molecules. “You couldn’t have discovered this any other way,” said co-author John de la Parra. “Unless you’re in Antarctica, there isn’t a 24-hour photoperiod to test in the real world. You had to have artificial circumstances in order to discover that.” The team’s happy because the method produced better results and not only because of the flavorful basil.

“You can see this paper as the opening shot for many different things that can be applied, and it’s an exhibition of the power of the tools that we’ve built so far, with systems like ours, we can vastly increase the amount of knowledge that can be gained much more quickly” says de la Parra.

The introduction of this model would not only feed the world, but would fetch farming results in a way simpler and easier way in a vertical hydroponic, computerized advanced technology way which is proving more effective than the traditional way of food production.