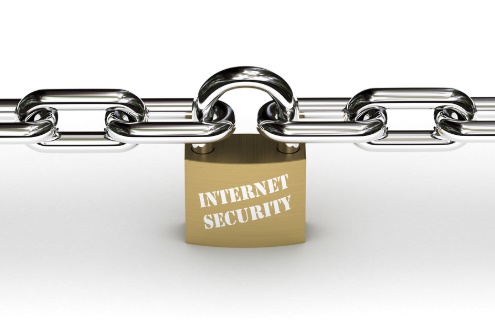 Check Out The New VPN in town: Surfshark

NASA has numerous famous and extremely high end exoplanet hunting telescopes, the most popular being the Kepler. However, NASA has been facing a fuel shortage in Kepler. Despite being the most incredible exoplanet hunter, Kepler is in standby. The organization is now adumbrating plans to launch one of the smallest but most efficient and highly advanced telescopes that will look and observe the exoplanets. The telescope will be known as TESS. The acronym for TESS is Transiting Exoplanet Survey Satellite. NASA will be launching the telescope aboard a Falcon 9 rocket on Monday. If you are not aware about exoplanets, these are actually planets outside our solar system, orbiting around another familiar star. Well, this might not be the technically correct definition, but will be easier to explain any novice person. The exolpanets are at far and far away from our planet.

No matter how strange it might seem, but the ever increasing thirst of knowing the sky beyond its limit can never be quenched. Hence, many scientists and researchers work day and night in developing such high end telescopes. The TESS will be able to thousands of new planets, the varied rocky textures and landscapes just like on earth, planets similar to our solar system, revolving round their mother planet just like a family. TESS will also try to recognize planets which might have huge resources of water.

Kepler, the ever amazing exoplanet hunter is just like the wise old man who has acquired treasures of knowledge and experience over the years. TESS will inculcate all the knowledge imparted by Kepler and will look further. According to Lisa Kaltenegger, Director of the Carl Sagan Institute at Cornell, TESS will circumnavigate and observe 85 percent of the sky seen from Earth. It will focus mainly on the stars visible in the northern hemisphere for one year, and then it will observe the southern hemisphere for the next year. TESS will look through 300 light years. The distance is something beyond imagination for us, but for the astronauts and space scientists, it’s just like the distance between two cities. Our mother galaxy, the Milky Way spreads across 100,000 light years. So, this will peep into a part of the galaxy.
”If you think about it, the closest star, Proxima Centauri, is about 4 light years away. We are looking at everything that is bright and close out to 300 light years, so about 100 times that distance, and there’s a huge number of stars that we can look at,” Kaltenegger says. “We don’t have any ships or vehicles yet to get there, but light travels the universe for free,” Kaltenegger says. “So we can do this exploration even though we don’t yet have any physical way to actually get there.”