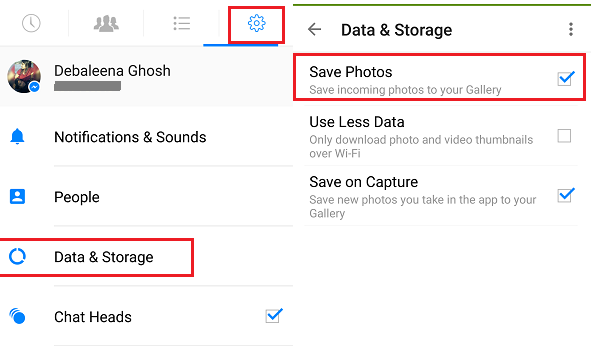 Nokia HERE has been a spectacular app that every smartphone manufacturer has craved for. HERE Maps are coming to Android devices, especially for Samsung models and at present this is a good reason to cheer. The partnership started when Nokia agreed to provide HERE Maps for Samsung’s Gear S smartwears and then we were wondering if this partnership will open doors for bigger ones. However Nokia and Samsung has entered into mutual symbiosis of sharing technologies. After Nokia taking support from Samsung’s Car Mode, Nokia is releasing Android versions of HERE Maps.

Well assumption turned out to be true beautifully. Nokia is presenting HERE Maps android exclusively for Samsung Android phones. The app is amazing but now you can only avail the beta versions with live traffic data, turn-by-turn navigation in over 100 countries, and plenty of offline support as well.

When asked if Nokia has future plans of bringing the support for other manufacturers or not;
Nokia says, “We will continue to extend our reach across screens and operating systems in the future.”