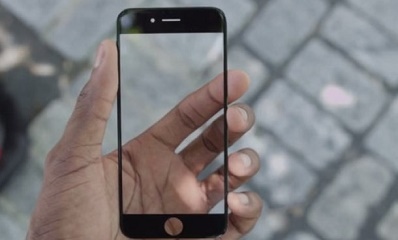 Samsung has been the victim of copyright and patent infringements from Apple and as we informed you earlier that not only Apple but Microsoft is earning dollars from sale of every Samsung Android device. Things seem to be going not so good for Samsung and now another addition in the list of dismay is NVIDIA. So even if Samsung is launching some exotic devices chances are there that the gadgets might get banned from being sold. According to news, Qualcomm Snapdragon S4, 400, 600, 800, 801 and 805 are in violation of certain GPU patents that NVIDIA retains.

According to NVIDIA, ITC (US International Trade Commission) called for investigation to check on the patent violation of Samsung on the said devices and the lawsuit claims that NVIDIA will call for a ban on the Samsung devices running the said processors if found guilty. This means that Samsung smartphones like Galaxy Note Edge, Galaxy Note 4, Galaxy S5, Galaxy Note 3, Galaxy S4, Galaxy Tab S, Galaxy Note Pro and Galaxy Tab 2 have chances of getting banned from US sales. Investigations are going on, but since outcomes are stringent we are worried how things may turn up for Samsung.