Comcast announces that it will offer Gigabit Internet this Year

Motorola Mobility that was once purchased by Google is again under the process of acquisition by Lenovo. In due course, Motorola Mobility named its new President and COO and the guy is Rick Osterloh. According to Motorola blog, Rick Osterloh assumes the role immediately. Osterloh has been the unconventional man and he stole the show in MWC that held 8n February 2014 in Barcelona by making a remark that all wearable smart devices are extreme ugly. When he was inquired of the premium devices, he said, “the days of $650 smartphones are coming to an end.” 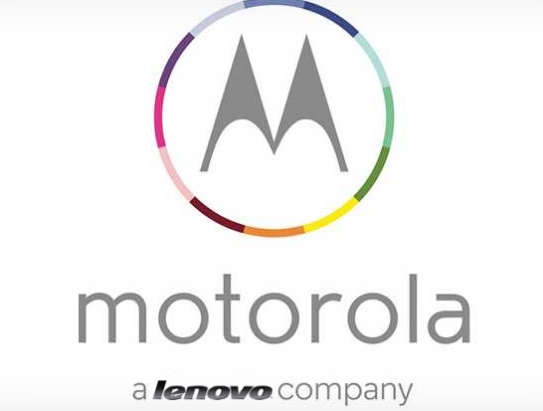 Google’s Jonathan Rosenberg wrote in a blog, ” Rick is a silicon valley veteran and a familiar face across Motorola, where he has been leading all product management and helping to define the “go forward” strategy for the oast two years.” He also wrote, “Since his return, Rick’s had a key role in the company’s reinvigoration. He has been a guiding visionary on the entire product front and a passionate advocate for our philosophy to focus everything we do on the consumer experience.”